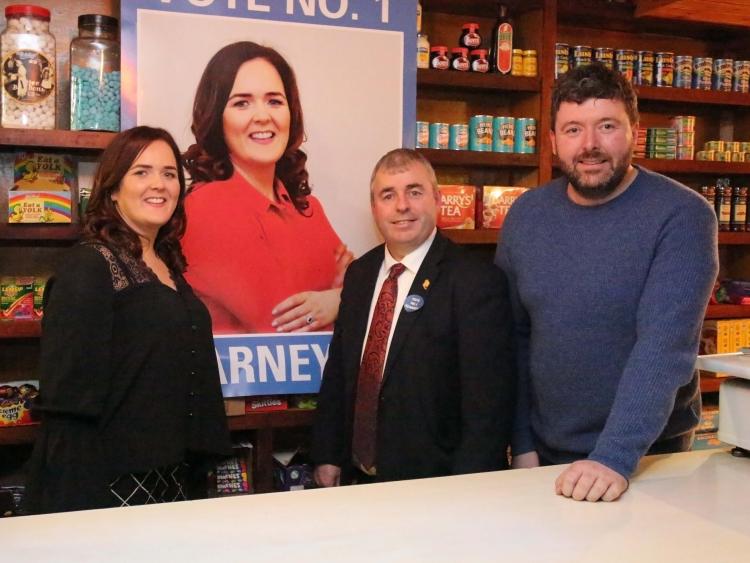 There was a large crowd in attendance, including Minister of State Kevin 'Boxer' Moran and Longford Municipal District Independent Cllr Gerry Warnock, to support the start of her campaign, with Grace outlining what is to the top of her agenda should she be elected.

She explained that her main focus will be on community development, youth development and the support of small businesses in the locality.

“I am a determined, hard-working, reliable person,” she told attendees.

The project coordinator of the Bridgeways Family Resource Centre in Ballymahon, promised to tirelessly represent the people of Granard to the best of her ability if elected. Grace, a qualified community and youth worker, also promises to be a strong voice on issues affecting communities in Longford.

She also vowed to use her personal experiences to deal with some of the difficulties facing small businesses in Longford, while she also aims to promote Longford county as a tourist hub.

“I thrive on being open and transparent in everything I do. There are no grey areas in my approach to supporting communities to thrive and develop,” Grace stated.