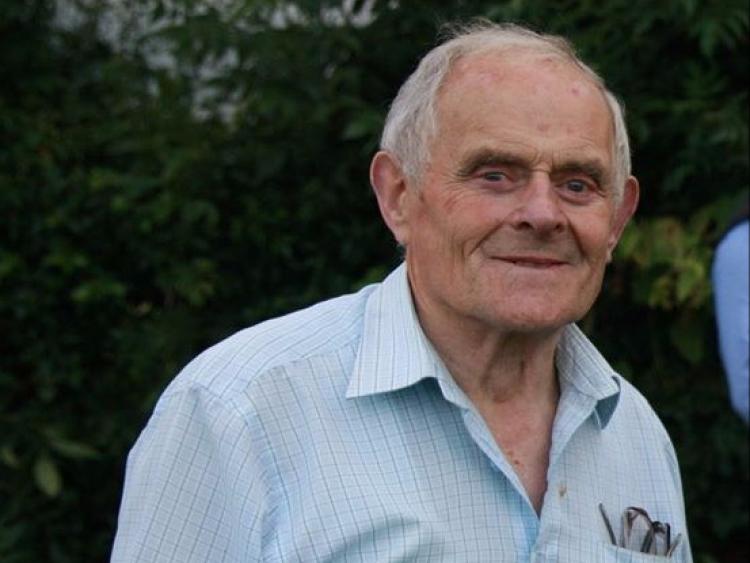 The late Phil Smyth served the town of Granard with distinction while on the Town Commission.

Granard town and region is mourning following the death over the weekend of one its great gentlemen, the late Phil Smyth of Rathcronan.

For the best part of fifty years he ran the landmark Smyth’s Bros bar on Main Street until his retirement from the licenced trade in the late 1990s.

A quiet spoken and easy going man, Phil was devoted to the local community and the people of Granard.

He was to serve the town with distinction for several years on the old Town Commission.

A staunch GAA man, he was always proud of the local St Mary’s club and will have a special place in the club’s history.

Phil belonged to a generation that worked hard and looked out for each other and these were values that he happily instilled in his beloved family.

In poor health of late, his heartbroken family were by his side as he slipped away over the weekend.

He was predeceased by his son Paul and daughter Mary, brothers Fr Jim, Andrew, Peter, Paddy and John.

His remains reposed at Smith’s Funeral Home Granard on Tuesday afternoon (August 1) and were removed to St Mary’s Church, Granard, where Funeral Mass took place on Wednesday, August 2 at 11am followed by burial in Granardkill Cemetery.