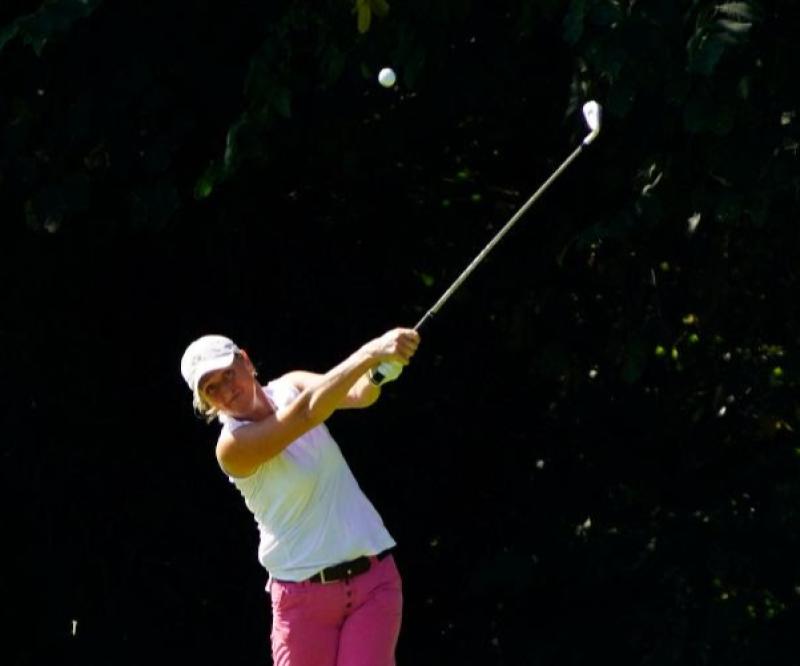 Golf Ireland has announced teams for the upcoming European Senior Team Championships later this month and selected on the Irish Women’s team is Longford native Deirdre Smith from Aughnacliffe.