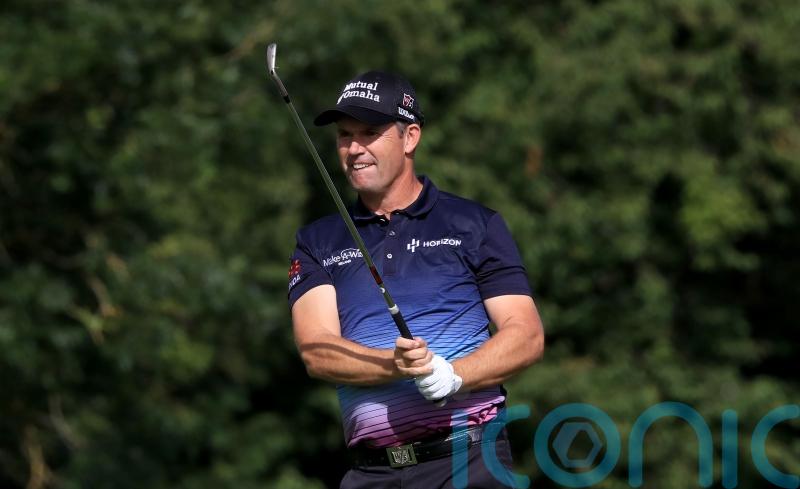 Padraig Harrington has no intention of retiring – but admits winning the Open at St Andrews would give him the perfect reason to hang up his clubs.

Padraig Harrington has no intention of retiring – but admits winning the Open at St Andrews would give him the perfect reason to hang up his clubs.

It has been a decade since the Irishman last challenged for one of the game’s major prizes but he heads to the home of golf this week with renewed vigour after winning the US Senior Open last month.

The 50-year-old, who won back-to-back Opens in 2007 and 2008 at Carnoustie and Birkdale respectively, does not see age as a hindrance as he bids to tame the Old Course and claim a third Claret Jug.

“I don’t have a barrier of 50 years of age. In my head the only barrier I have to winning tournaments is a little bit of nerves, how I manage my mental side. So, it’s not a physical side that’s an issue.

“Every time I tee it up I think it’s going to be the week, I think I can do it, and it’s probably – at my stage – a little easier to win a major than it is to win a regular event because everybody else is going to be feeling it as well.

“Players-wise it’s an incredible week, it’s really exciting, but we’ve got to manage that. This is an Open Championship. You’ve got to, yes, enjoy it, but try and not make it any more special than it is.” 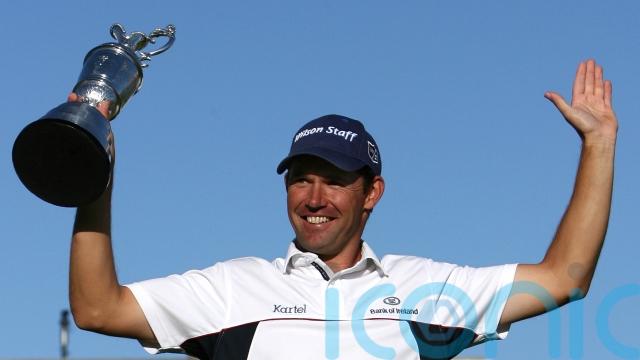 Phil Mickelson became the oldest winner of a major last year when, at the age of 50, he claimed the US Open title.

Yet it is not only that that gives Harrington encouragement, but the variable nature of links of golf and memories of Tom Watson, then 59, coming within a missed putt of victory in the 2009 Open at Turnberry.

“Tom Watson proved that it’s certainly possible,” Harrington said. “I’m sure there’s been others. Phil has done it.

“Obviously when it comes to a links golf course, it’s even more of a chance, St Andrews too.

“But they’re going to protect that golf course. It will be a very trying week mentally – very, very trying.”

Harrington, last year’s beaten European Ryder Cup captain, exacted some revenge on his opposite number Steve Stricker when he held off the American by one stroke for his recent seniors success at Saucon Valley.

As energising as that was, however, he recognises the challenge at St Andrews will be completely different. 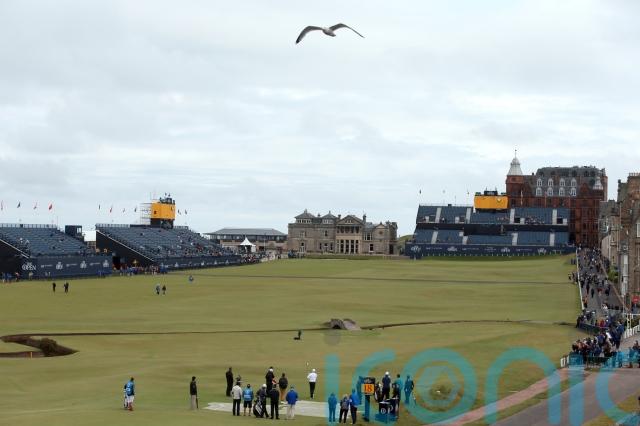 “Any player going there is going to have to have a serious amount of patience and discipline and a great mental strategy, and a great physical strategy,” said Harrington, who also has a US PGA Championship success to his name.

“Those pin positions are going to be difficult because nobody wants to see the home of golf with particularly low scores.

“They’re going to really put it up to us and use the imagination of the golf course.”