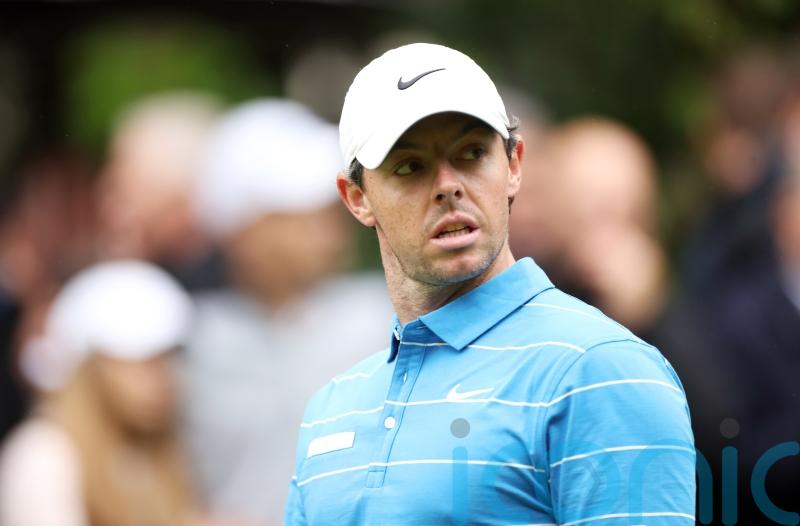 World number two Rory McIlroy has labelled the players who have joined the LIV Golf Series “duplicitous” for the way they have handled their breakaway.

World number two Rory McIlroy has labelled the players who have joined the LIV Golf Series “duplicitous” for the way they have handled their breakaway.

Fellow four-time major winner Brooks Koepka, whose brother Chase played in the opening event at Centurion Club earlier this month, is the latest star to sign up to the Saudi-backed invitational events.

The former world number one will play in the second 54-hole, 48-man tournament – which has a prize fund of 25 million US dollars (£20.4million) – in Portland, Oregon, next week but only a few days ago the 32-year-old, who will be suspended by the PGA Tour as a result of his decision, complained that questions on the topic at Brookline were throwing a “black cloud” over the US Open.

In March, former world number one Dustin Johnson stressed his full commitment to the PGA Tour only to perform a U-turn three months later and that sort of behaviour annoys McIlroy, who is on the tour’s player advisory council.

Asked whether he was surprised by Koepka’s decision before it was officially announced, the Irishman said: “Am I surprised? Yes, because of what he said previously.

“I think that’s why I’m surprised at a lot of these guys because they say one thing and then they do another and I don’t understand.

“I don’t know if that’s for legal reasons or if they can’t – I have no idea – but it’s pretty duplicitous on their part to say one thing and then do another thing. In public and in private.”

LIV Golf confirmed later on Wednesday that Koepka had joined the breakaway tour and will compete at Pumpkin Ridge Golf Club in Portland.

“The addition of Brooks is yet another example of the incredible fields LIV Golf is assembling as we build momentum in our first season and look towards the future,” said LIV Golf Chief executive officer and commissioner Greg Norman.

“There’s no understating the impact that Brooks Koepka has had on the game of golf in the last five years. He carries a championship pedigree and record of success as one of the most elite players in the world.”

Responding to Koepka’s departure, PGA Tour commissioner Jay Monahan said: “I am disappointed that Brooks Koepka has left and has joined the LIV Golf series.

“I have not had a chance to talk to him about it, and I look forward to having a conversation with him, but I am not going to share any more than that at this point in time.

“Every player that has left, I have great admiration and respect for the contributions they have made to the PGA Tour. And I think a lot of players have had a hard time making that decision [to leave].”

Monahan, who hosted a meeting with as many as 100 PGA Tour members on Tuesday, announced a combined increased purse size of almost $60million [£48.9m] at eight PGA Tour tournaments in 2023.

He also confirmed the creation of a series of up to three international events to be played after the conclusion of the fall schedule for the top 50 players in the FedEx Cup.

Monahan added: “Let me be clear. I am not naive. If this is an arms race, and if the only weapons here are dollar bills, the PGA Tour can’t compete with a foreign monarchy that is spending billions of dollars in an attempt to buy the game of golf.

“We welcome good, healthy competition. The LIV-Saudi golf league is not that. It is an irrational threat and one not concerned with the return on investment for true growth of the game.

“On the PGA Tour, our members compete for the opportunity to add their names to history books and significant financial benefits without having to wrestle with any sort of moral ambiguity.

“My read on the situation is that this environment is unsettling and the players want to make certain that their Tour is doing everything it possibly can to grow and evolve in the manner that has got us to this point.

“We need to continue to be the ultimate platform for the best players in the world – a place they want to compete to prepare for the greatest championships in our game. The best competing against the best at historic venues with traditions and meanings and purpose.

“We are going down our path, and we are excited about what we have announced today and there is more exciting news to come. We are going to do it as a Tour, as a collective, and a group of members that are absolutely behind their Tour.” 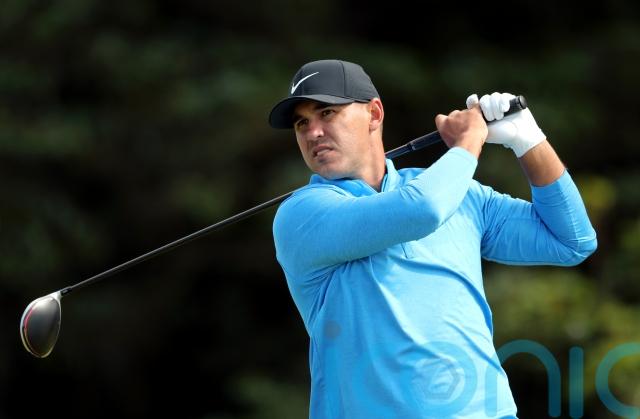 McIlroy is playing in the Travelers’ Championship in Connecticut this week, his fourth event in a row, and he admits it is taking its toll.

“I definitely feel like a little bit of fatigue (is) setting in. I got a night in my own bed down in Florida on Monday night, which was really nice, but I came back up here yesterday and played the pro-am today,” he told a press conference at TPC River Highlands in Cromwell.

“I must say yesterday my head hit the pillow and I was out so (some) mental fatigue after sitting through a five-hour board meeting (with tour officials) and trying to get through some of these issues.”