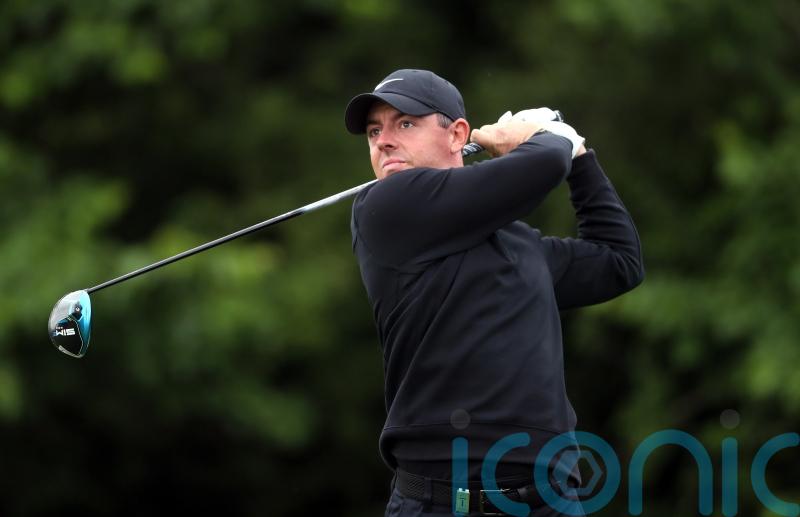 Rory McIlroy has altered his preparation for his eighth attempt to complete the career grand slam and could not be happier with the difference in his game from 12 months ago.

At this time last year McIlroy had turned to coach Pete Cowen to rediscover his form after shooting 79, 75 to miss the cut in his Players Championship title defence and being thrashed 6&5 by Ian Poulter in the WGC Match Play event.

The move did not pay instant dividends as McIlroy missed the cut in the Masters for just the second time in his career, but he then won on his next start and claimed another PGA Tour title in October.

McIlroy started 2022 with four straight top-15 places and, after finishing 33rd in a weather-affected Players Championship, opted to skip the WGC Match Play before contesting this week’s Valero Texas Open.

“It’s chalk and cheese,” McIlroy said of his form in 2022 compared to last year.

“Actually, I wanted to play this event last year but, after The Players and the Match Play, I felt like it was better for me to just work on my swing at home and just work on my game because at least I had an opportunity to do that going into Augusta.

“So yeah, it’s way different. I’m way more comfortable with my game, I’m happy with where everything is. Everything seems like it’s a lot more settled.” 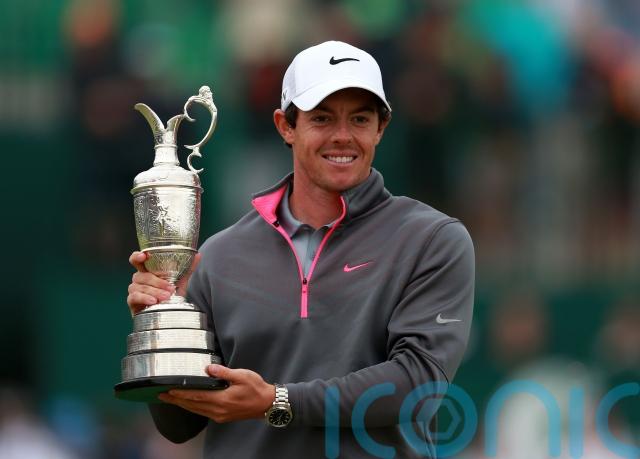 Since winning the Open Championship in 2014 to secure the third leg of the career grand slam, McIlroy has had seven attempts to win the Masters and join Gene Sarazen, Ben Hogan, Gary Player, Jack Nicklaus and Tiger Woods in having claimed all four major titles.

On all seven occasions McIlroy has had at least one week off before the year’s first major, but this year he will compete at TPC San Antonio following a scouting trip to Augusta.

“I haven’t really enjoyed the format of the Match Play the last couple of years and I just wanted to mix it up and I still wanted to feel like I was sharp going into Augusta,” McIlroy said.

“I wanted my last competitive start before Augusta to be a strokeplay event instead of match play. It’s two completely different mindsets, so that was part of the reason, too.

“I was at Augusta the last couple of days and I just went there on my own. I didn’t go with any members, I didn’t stay on property. I just wanted to come and see the golf course.”

The length of the par-four 11th hole has been increased by 15 yards, meaning it now plays 10 yards longer than the par-five 13th, with 20 yards added to the par-five 15th.

“Obviously there’s some changes to the golf course on 11 and 15,” added McIlroy, who hit a four iron into the 11th green on Monday. “Three, 13 and 17 are all brand new greens.

“I just wanted to go there and just see that for myself and sort of do a little bit of a scouting trip that I haven’t really done the last couple of years. It was good to be there, good to see the place.

“At least coming into this event and playing this week, I don’t feel like there’s a rush to get there next week and cram and prepare. I feel like I’ve already done most of my work, which is a nice feeling.”