Colm Murray opposed for the position by Derek Fahy 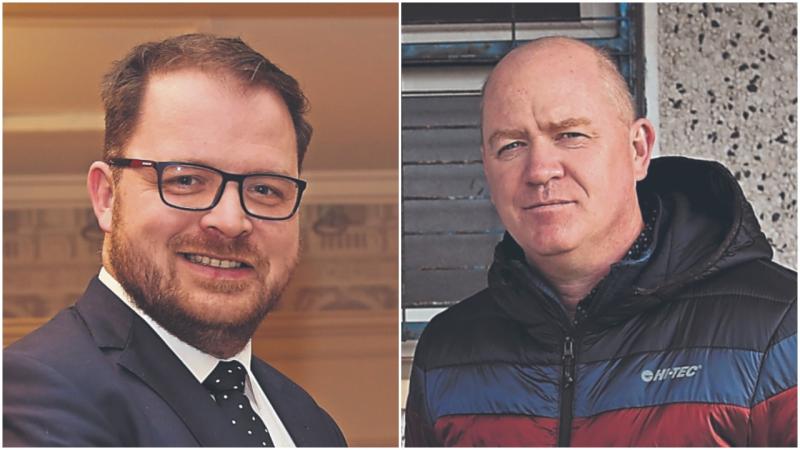 After serving two years in the position of Vice-Chairperson, Kenagh clubman Colm Murray is facing a challenge from Derek Fahy (Ballymore) at the annual Longford GAA Convention on Thursday December 9 to be conducted via zoom in compliance with the current Covid-19 restrictions.

Ballymahon native Fahy is stepping down from the position of Leinster Council representative after serving the maximum five years in that particular post and he has decided to oppose Murray in the only contest on the agenda.

The casting of delivered votes will be completed before 3pm on the day of the Convention next week  (December 9) with the winner announced at the start (7.30pm) of the AGM that night.

Eamon Brennan’s five year term in the role of the Irish Language & Culture Officer is also up but he will remain a member of the Longford GAA Executive as the Grattans clubman, along with one of the outgoing officers Damien Edgeworth (St Brigid’s Killashee), are the only nominations for the two Leinster Council representatives.

A new County Board PRO will also be elected with Tommy McLoughlin (Mostrim) stepping down after serving four years in the public relations post and he is set to be replaced at the top table by a new face in Gerry Forde (Ardagh Moydow) who is the solitary nomination for this increasingly demanding job.

The other vacant position is the Irish Language & Culture Officer and the only nomination here is another newcomer Lorraine Corrigan (Fr Manning Gaels) who will be elected to serve on the 2022 executive.

Chairperson Albert Cooney (Rathcline) will be returned unopposed for a third term in the top position while also back on the county board for another year will be Treasurer Eugene Quaine (Carrickedmond).