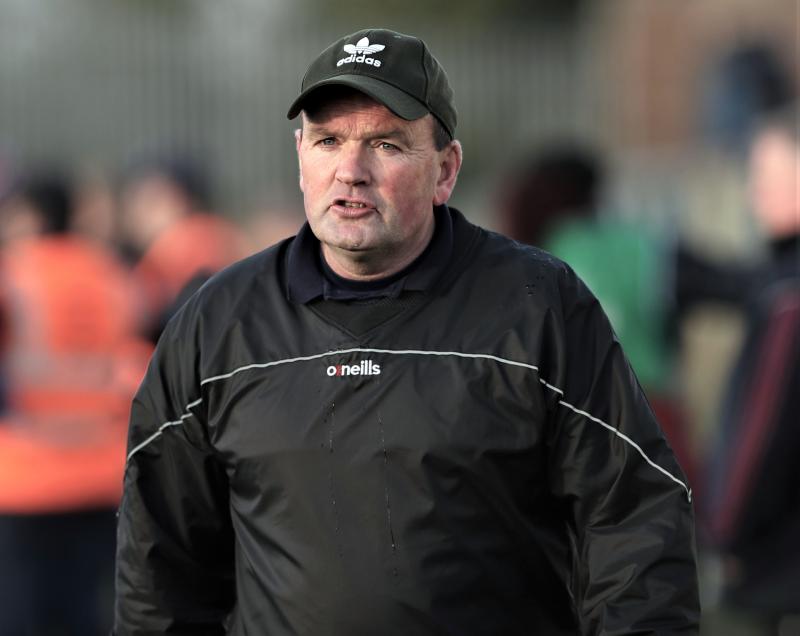 As sporting customers go, Ciaran Fox is as cool as they come. The Mullinalaghta St Columba's boss is on the cusp of returning the former Longford senior champions to the county’s top table for the first time since 2018.

It’s a feat which would emulate those of Mickey Graham, the man who ironically will be standing shoulder to shoulder alongside the Ballinalee native as part of the north Longford outfit’s backroom team on Sunday.

Not that Fox is letting any of that nostalgia distract from Sunday’s eagerly awaited county final clash with Edgeworthstown.

“You would be very hopeful,” he said, when asked about whether Mullinalaghta’s past county final winning final exploits will count for anything come throw-in time.

“At the same time it’s 2018 since they won a championship.

“At the start of the year, all they wanted to do was to roll their sleeves up and see where it took them.

“That’s what they have been doing from day one and hopefully we can continue that on Sunday.

“Modern football is very much about attacking football. Obviously the boys are very experienced and we will try and impress our own style on the game.”

It was a tactic which paid the richest of dividends in in the semi-final victory against  title holders Killoe.

The wounds of that dogged and, at times, bruising win were still evident during the past week in what was a tough encounter played in the most gruelling of conditions.

“We have a few (players) that picked up niggles, but nothing we are that worried about,” he added confidently.

A proud Sean Connolly’s clubman and former Longford footballer himself, Fox certainly carries the footballing nous required to lead a side into the trenches of a county final.

But, he’s a conscientious scholar of the game too.

His side’s opponents, by his own admission, are no footballing bridesmaids as they, like Mullinalaghta St Columba’s look to be crowned the kings of Longford senior football.

“It will, I think, be an open game of football,” he said.

“Edgeworthstown play a lovely brand of football and have a great mix of experience and youth.

“When you look at the likes of Seamus Hannon, Niall Quinn and then see how Brian Farrell is playing the football of his life and with Darragh Doherty, Fintan Coyle and Tiarnan Hussey firing on all cylinders in their forward line, we know it won’t be easy.”

Favourites they may be, none of that pre-match rhetoric matters. The only mantle Fox and his Mullinalaghta St Columba’s charges care about come Sunday evening is reacquainting themselves with a certain Connolly Cup and being crowned the kings of Longford senior football once again.