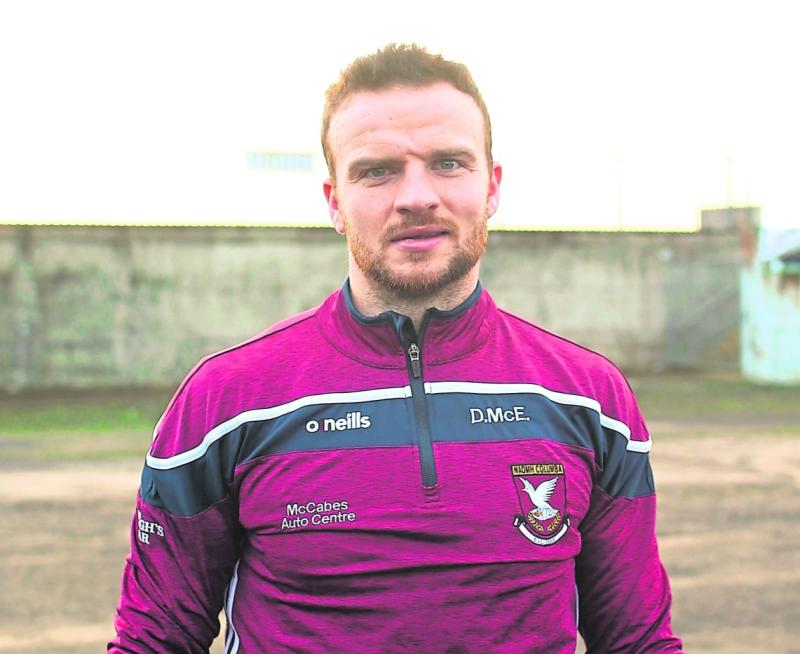 McElligott, as those who know the 32-year old best will attest to, has never put his own personal accomplishments above those of a club he has dedicated half his lifetime to.

For the innately proud Mullinalaghta stalwart, leading his side across the white line on Sunday is an emotion he is doing his level best to stay grounded by.

“We are just taking each game as it comes,” he said, when pressed about his thoughts ahead of Sunday’s decider against Mostrim.

“When the season started, things were a little disjointed with Covid and we were without some of the players who were involved with Longford, but once we got our full squad back together it was all about building that relationship again and playing good football.”

Given his wealth of experience, McElligott needed no advising as to the merits behind having not just a strong squad, but one that is ripe both in terms of youth and maturity.

“We would have had quite a few new players that came in and played their part in winning the Division 4 league title,” he said.

“A lot of those players also played a major role for us in Division 1 of the league and when your second team is doing well, it definitely helps the senior team to follow on from that.”

An interesting aside to Sunday’s final is the fact Gowna, a parish Mullinalaghta share one of the region’s most sparsely populated parishes with, are contesting the Cavan Senior Championship Final at exactly the same time proceedings get underway at Glennon Brothers Pearse Park.

Not that any of those sentimental thoughts will even cross the mind of the affable schoolteacher as he goes in search of re-establishing Mullinalaghta St Columba’s at the summit of Longford’s GAA hierarchy.

“It’s not something we would be thinking about at all really. Gowna are our near neighbours and have been very supportive of us through the years and we definitely wish them well.

“Hopefully they get over the line, but we have a job to do and we can’t be looking any further than that,” he said.

McElligott, likewise was quick to dismiss any talk Sunday’s encounter was one which was heavily stacked in the former Leinster Club champions’ favour.

“They (Mostrim) have been very impressive on their run to the final and are the form team in the county at the minute,” he remarked.

“They have quality players especially up front who can really hurt you, so we know what we have to do.

“It’s about performing on the day and that’s all we are focusing on.”

Based on his past footballing exploits, it’s a mantra you get the impression McElligott and company have every intention of abiding by come Sunday afternoon.