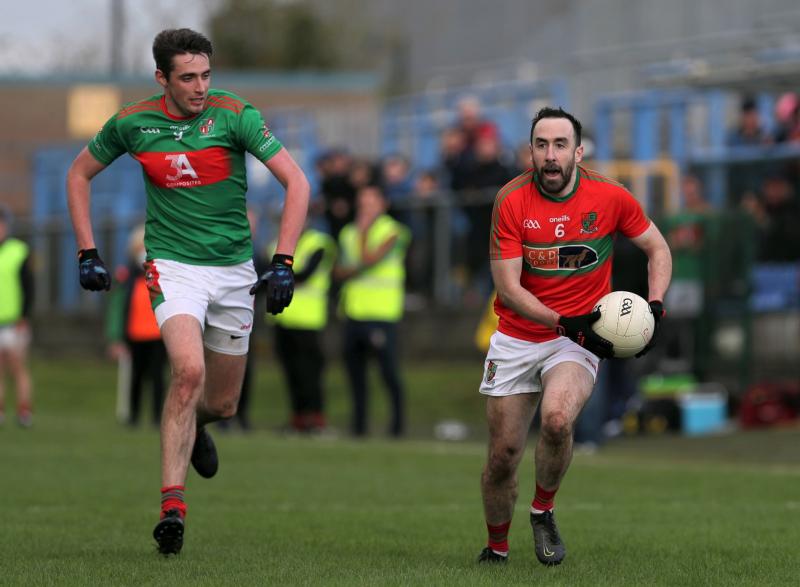 Inspired by a brilliant start which yielded a crucial goal from Tiarnan Hussey with six minutes gone in the game at Glennon Brothers Pearse Park on Sunday, Mostrim pushed on in some style and ended up reaching the Senior Football Championship final for the first time since 1992.

A second goal from young Hussey in the 28th minute proved to be the killer blow for a fancied Colmcille side who ended up trailing by 2-7 to 0-2 at the break after playing against the strong wind in the first half.

Excellent Edgeworthstown were restricted to just three more points in the second half, all scored by their other lethal forward Darragh Doherty, and while Colmcille tried hard to close the gap they were unable to engineer the goal they so badly needed in the hope of salvaging the situation.