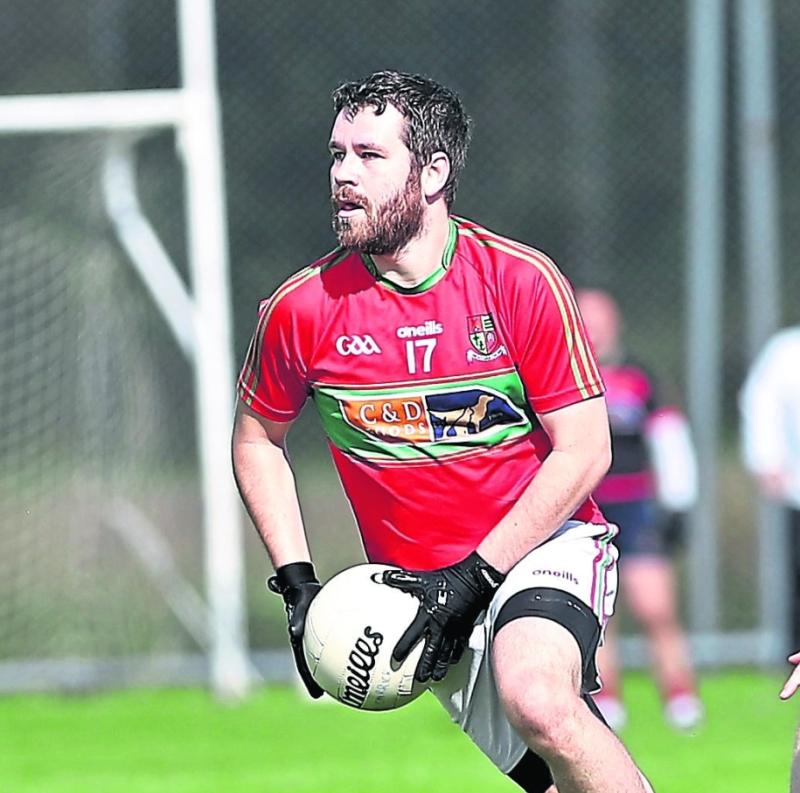 Mostrim produced a strong second half performance as they maintained their unbeaten run in the 2021 Senior Football Championship with a comprehensive win over Fr Manning Gaels in the Group A clash at Glennon Brothers Pearse Park on Saturday evening.

The scoreline doesn’t reflect the true story of the game. The Gaels made silly mistakes which Mostrim duly punished and some of the goals were very much preventable.

Mostrim (who were 2-4 to 0-6 ahead at half-time) had leaders all over the field and can now look forward to the championship quarter-finals in the middle of October.

Fr Manning Gaels, on the other hand, are pitched into a relegation battle and under the considerable threat of surrendering their senior status.