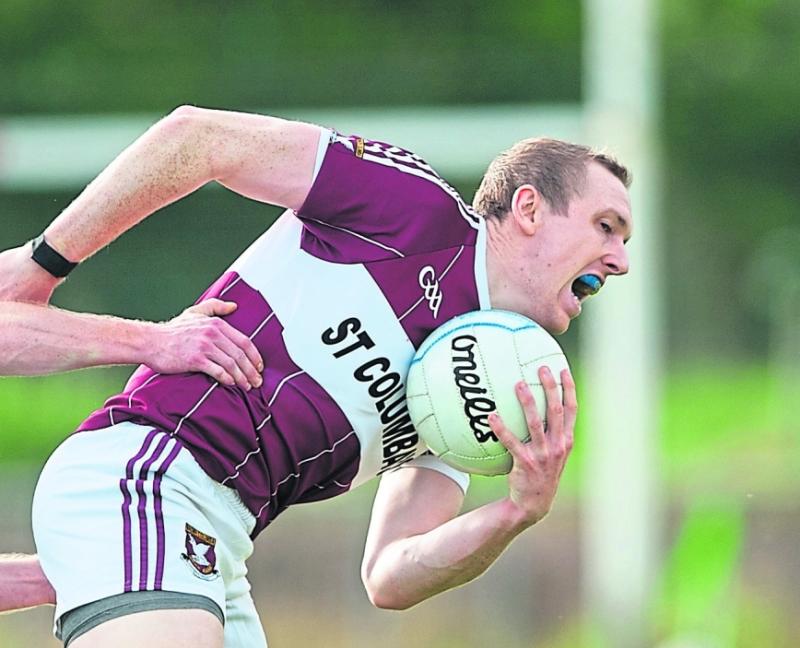 Mullinalaghta wiped out a six point half-time deficit (3-4 to 0-7) in storming back to beat Rathcline in the Senior Football Championship Group B Round 4 game at Allen Park, Newtownforbes on Friday night.

St Columba’s, already through to the knockout stage of the Connolly Cup, conceded three goals in the first half as Rathcline took the game to them right from the start.

In the second half Mullinalaghta used their experience to eventually assert their superiority to win by the comfortable margin of nine points in the end.

Despite the defeat Rathcline can take a lot from their performance but there are things to work on; they just scored one point in the second half. They go into their final game against Dromard knowing that a win will book their place in the quarter-finals of the championship.

Subs:- Donie McElligott for G Rogers and Shane Mulligan for B Fox.