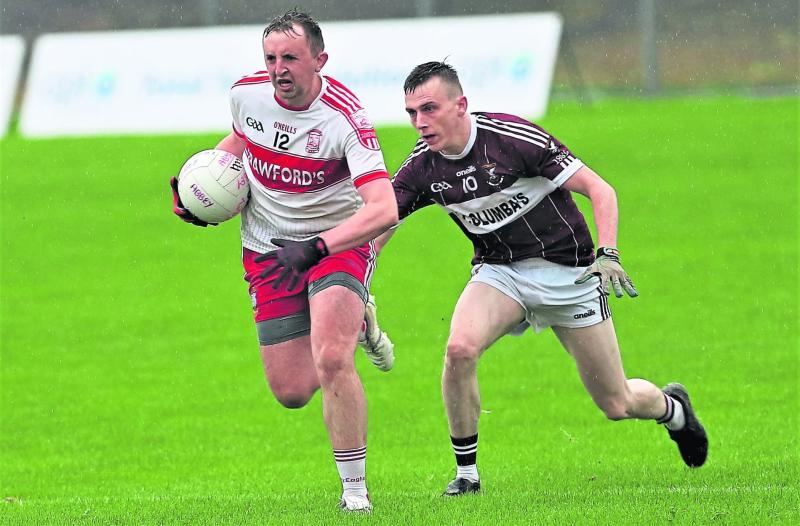 Mullinalaghta, Granard, Killoe, Mostrim and Colmcille are all unbeaten going into Round 4 of the Peter Hanley Motors Senior Football Championship and it remains to be seen what clubs will miss out on a place in the quarter-finals.

After suffering a surprise setback against Rathcline last weekend, Clonguish are under considerable pressure to qualify from the group stage and there is a lot at stake in their clash against fellow strugglers Dromard in Newtowncashel on Friday night.

Whoever loses that match will be pitched into a relegation battle with the eventual bottom two teams in each group left to fight for survival in the senior grade.

Rathcline were thrown a lifeline with the win over Clonguish but are facing a much tougher task against Mullinalaghta at Allen Park this weekend.

In the other group it will all come down to the final fixture between Carrickedmond and Slashers to determine who makes it through to the last eight, regardless of what happens in their Round 4 games against Killoe and Colmcille respectively.

While Abbeylara are looking good to reach the knock-out stages with a couple of wins, they will be absolutely certain of making further progress into the knockout phase of the 2021 championship with a result against neighbouring rivals Granard at McGann Park.

The key battle in the Longford Intermediate Championship is the meeting of Ballymahon and Cashel at Glennon Brothers Pearse Park on Sunday with the losers heading for the exit door.