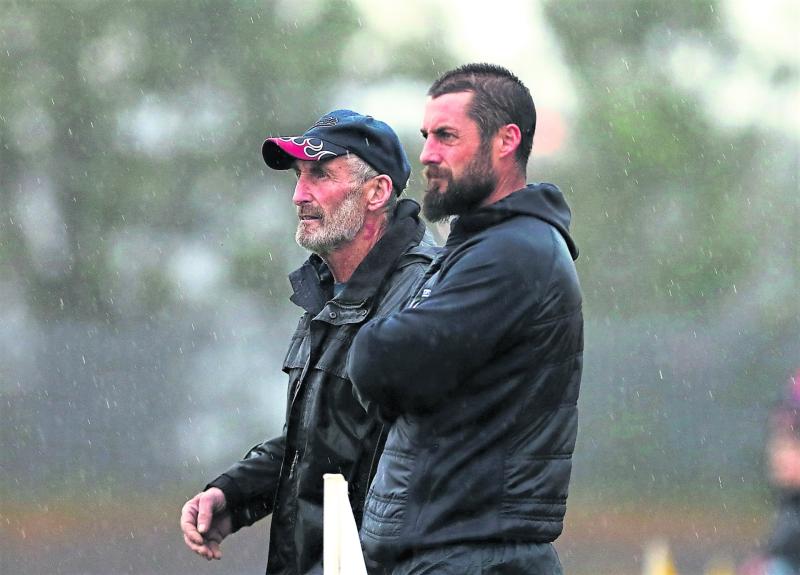 Rathcline got their first win in the Senior Football Championship since their return to the top grade in 2019 with a comprehensive victory over Clonguish in the Group B Round clash at Leo Casey Park, Ballymahon on Saturday evening.

Rathcline were 10 points ahead by the first water break with goals from Iarla O’Sullivan and Bryn Peters coming early in the first quarter.

Tommy and Joe McCormack’s side extended their lead to 13 points by half-time (3-10 to 0-6) with another goal from Kian Gilmore and despite a revived Clonguish effort in the second half the Lanesboro outfit looked comfortable right to the end to keep alive their hopes of reaching the quarter-finals.

The three Kenny brothers were much to the fore in their positive play and they ended up with 11 points between them. Oran and Shane were heavily involved in all of the goals while also notching impressive individual scores and their youngest brother Oisin built on his solid performance against Abbeylara with another fine display.

Paul Barden came on for the final quarter to mark his 24th consecutive season for Clonguish in the senior championship after playing as a wing forward on their 1997 intermediate championship winning team.