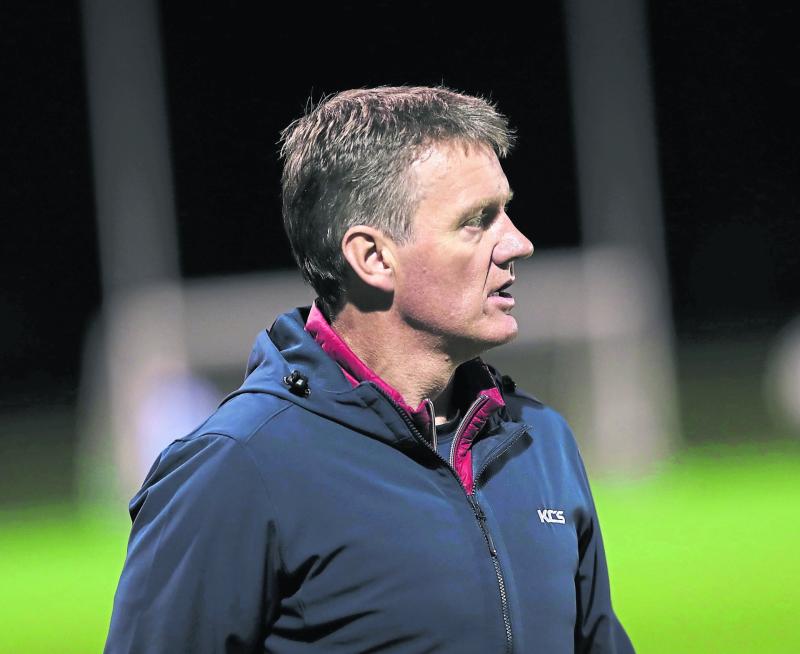 Longford Slashers cruised to an easy win over Fr Manning Gaels in the Senior Football Championship Group A Round 3 clash at Emmet Park on Saturday evening.

Needing a victory to keep alive their hopes of qualifying for the quarter-finals after losing against Mostrim and Killoe in the first two fixtures, Slashers were in control after building up a comfortable 0-10 to 0-5 lead at half-time.

A black card for substitute Stephen Donnelly just before the break was a blow for the Gaels and their tale of woe continued when Cian Cassidy was sent-off for a red card foul on Ronan Kenny in the 47th minute.

While Slashers squandered several chances during the course of the game with the Gaels keeper Aiden Grey producing a few point-blank saves, they still won by the wide margin of 12 points.

Paddy Collum scored a consolation goal for the Drumlish/Ballinamuck side when he converted a penalty in the 54th minute, awarded for a foul on Cian Brady.

Westmeath senior football boss Jack Cooney is a member of the Slashers management team and he was in Emmet Park to watch the sky-blues register their first win in the 2021 championship campaign.