Longford SFC: The pressure is on in the heat of the championship battle 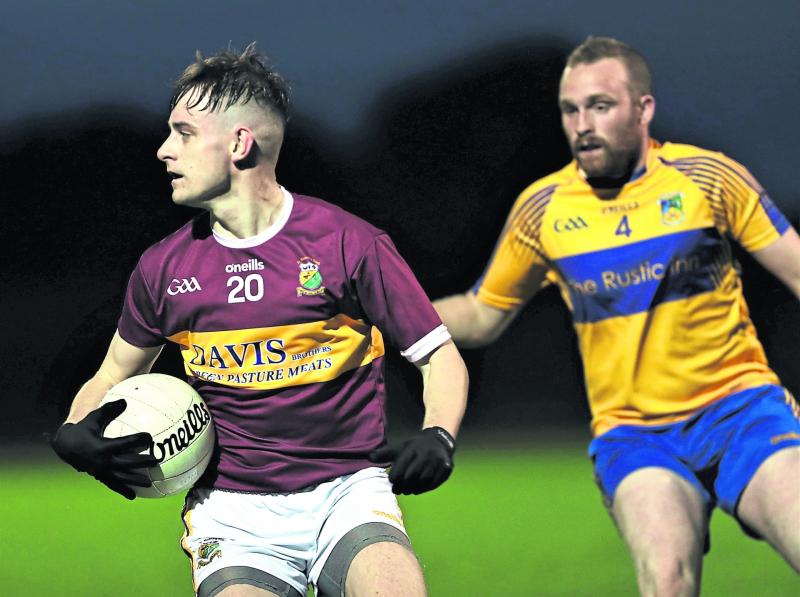 The pressure is on in the heat of the championship battle and the picture will become clearer following the Round 3 games this weekend.

The quest to qualify for the Connolly Cup quarter-finals is proving to be a difficult task for the 2019 and 2020 beaten finalists Longford Slashers after losing their first two fixtures in the group stage against Mostrim and Killoe.

The sky-blues are now facing a must win match against Fr Manning Gaels at Emmet Park on Saturday with the Drumlish/Ballinamuck side stuck in the same pointless position.

The losers will be pitched into a relegation scrap and while Slashers will have to make better use of their scoring chances to keep their title hopes alive, they should come out on top against the Gaels.

Dromard and Rathcline are the teams in trouble in the other group in the aftermath of consecutive defeats while Clonguish are also searching for the first win in the current championship campaign.

Paddy Dowd’s charges let victory slip in the draw against Granard on Sunday last and there is a lot of stake in the next game against Rathcline at Leo Casey Park this weekend.

St Mary’s, on the other hand, take on Dromard at Maguire Park in another crunch clash while the table toppers Abbeylara and Mullinalaghta will meet at Glennon Brothers Pearse Park to complete the Round 3 fixtures in Group B.

Mostrim, with their confidence receiving another boost after holding a fancied Colmcille side to a draw, will be hoping to extend their unbeaten run in Group A with a win over Carrickedmond at Leo Casey Park.

Carrick just about managed to beat Fr Manning Gaels last weekend to remain in contention for a quarter-final spot and Stephen Coy’s side can make it difficult for Edgeworthstown.

The title holders Killoe take on Colmcille with the prospect of a cracking game at Glennon Brothers Pearse Park on Sunday evening to wrap up the Round 3 action.

There are three games down for decision in the Intermediate Championship this Friday night and the reigning champions Killashee can clinch a place in the 2021 semi-finals by beating neighbouring rivals Cashel in a key clash at McGann Park.

In the other fixtures, wins are expected for Ballymahon and Ardagh Moydow who are strongly fancied to overcome the Killoe and Clonguish second strings respectively