Championship semi-final against Monaghan or Fermanagh on July 24 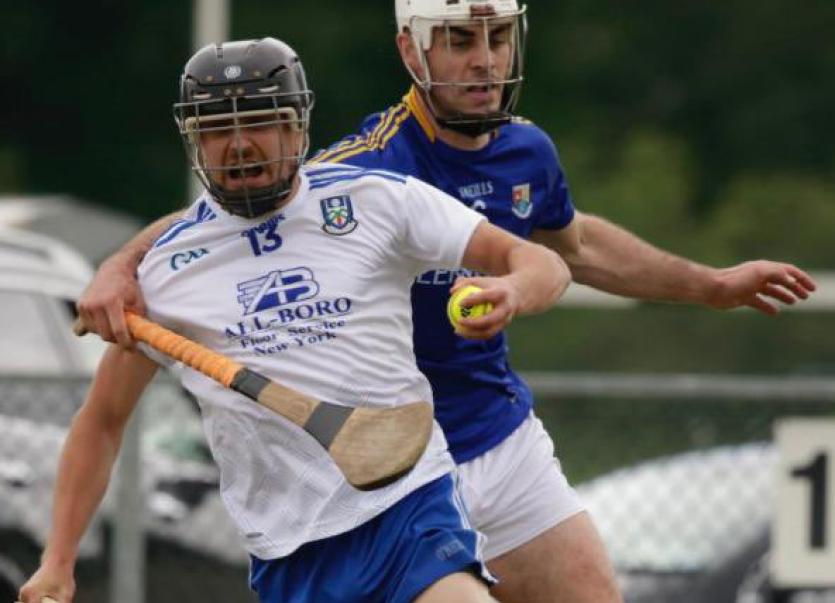 A free deep into stoppage time converted by the talismanic Joe O’Brien earned the Longford senior hurlers a draw away to Monaghan in their remaining Lory Meagher Group game at the Inniskeen grounds on Saturday.

Longford had one foot in the semi-final after their great win over Louth in their opening game and will now play either Monaghan (again) or Fermanagh in the last four on July 24 for a place in the championship final at Croke Park.

Monaghan had been in control at times in this game but credit to Longford they fought back. In the second minute of stoppage time a point from play from O’Brien put Longford ahead for the first time. Monaghan regained the lead with two quick points before the Clonguish man hit over a free to leave the sides all square at the final whistle.