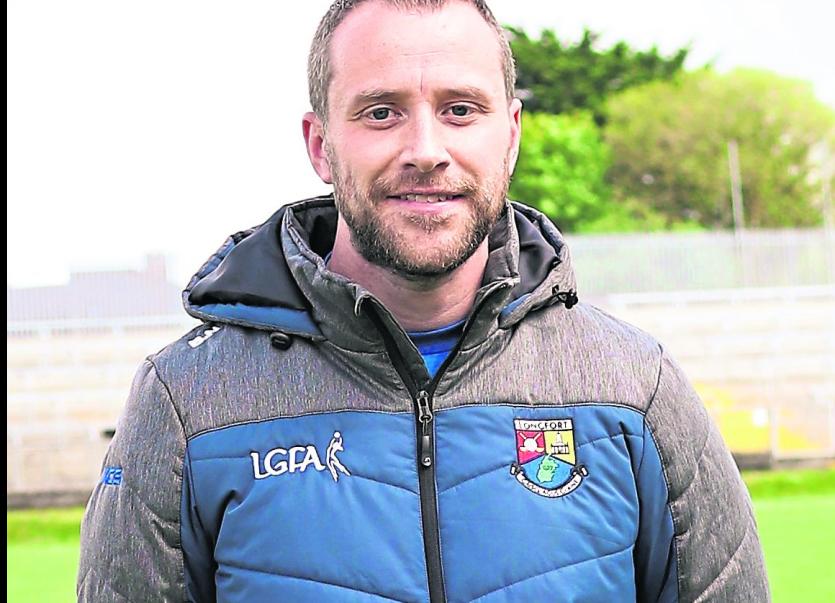 Longford ladies football manager Brian Noonan said that his side are taking a lot from their league campaign as they prepare for a tough All-Ireland Intermediate Championship group which includes last year’s beaten finalists and Division 1 side, Westmeath.

“We are taking a lot from the league. The fact that the two league finalists in Division 3 came from our group suggests that it was a strong section.

“Apart from the Laois game we were quite competitive and we feel we can build on our league campaign,” stated Brian.

Longford are in Group A. It’s the only one with four teams; Longford, Westmeath, Wexford and Sligo. Noonan is well aware of the challenge that each side will pose.

“It’s a very tough group. You look at Westmeath; they consolidated their Division 1 status. Beaten All-Ireland finalists last year; losing to Meath who are now promoted to Division 1.

“Wexford are a bit of an unknown quantity for us; they played in Division 2 but were relegated. Traditionally they have been quite strong over the years.

“Obviously Sligo had a really good league campaign; won their three group games and then were beaten by Kildare in the Division 3 semi-final.”

The Longford manager from Mostrim spoke about the reaction in the county to Ballymore’s win and how Ladies football has improved greatly over the years.

He said: “It definitely has people talking. Ladies football is growing in recent years and there has been an interest in how the county team are doing.

The Longford squad that Noonan has assembled is a mixture of youth and experience. He feels that blend works well together:

“We have a considerable amount of girls in their mid to late 20s. We have felt that they have been instrumental in training, in helping to develop those young girls. They are training with girls who have played for so long.

“We think there is a nice mix and balance between the two. We are happy with it. We feel that the younger girls are learning from the older girls all the time.”

Preparations for the championship have been going well for Longford. They have played a number of challenge matches which has given players an opportunity to impress.

Brian  said: “We have had useful workouts in challenges; getting those games has been great. They have given girls the chance to get game time. The fact we had time between the league and championship is great and also that it isn’t a straight knock-out.

Up first for Longford is Westmeath in TEG Cusack Park this Sunday (2pm). Longford will hope to retain their Intermediate status at least and as Noonan states put in performances and see where it takes them.

“We want good performances and that’s what we have been stressing. We want to set standards and have set our own goals.

“If we can stick to the plan and get the performance that we want we will see what sort of progress we are making,” commented the Longford ladies football manager.