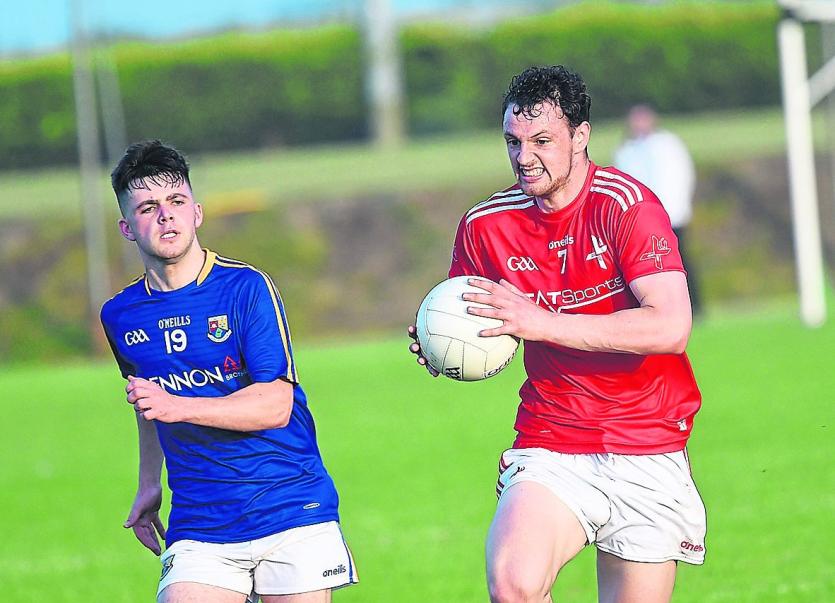 A stunning opening five minutes of fabulous football, racing into a 3-3 to 0-0 lead, laid the foundations for Longford’s narrow win (4-11 to 3-13) over Louth in the thrilling Leinster U-20 Championship first round game at Haggardstown on Thursday evening last.

The reward for Donal Ledwith’s side is a home match against neighbouring rivals Westmeath in the quarter-final at Glennon Brothers Pearse Park this Thursday evening, throw-in 7.30pm.

Westmeath scored a surprise win over Kildare at St Conleth’s Park in Newbridge last week with their outstanding full-forward Ben McGauran striking for the matchwinning goal in the final minute of normal time.

McGauran clocked up the tremendous total of 1-10 (all the points from frees) with Westmeath emerging victorious on a 1-15 to 1-13 scoreline and Longford are clearly facing a tough task in the battle for a place in the semi-final against Offaly or Wexford a week later.