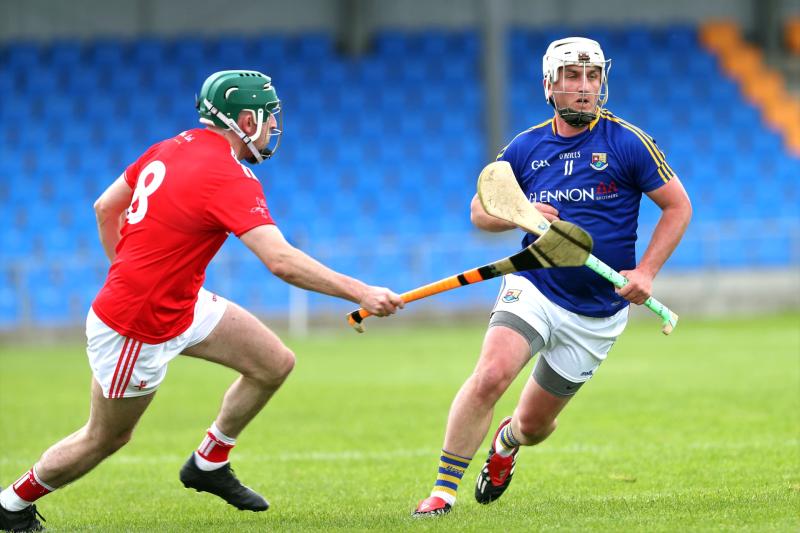 The rampant Longford hurlers produced a magnificent display to hammer the reigning champions Louth in their opening game in the Lory Meagher Cup at Glennon Brothers Pearse Park on Saturday.

It was one of the best displays of hurling from a Longford team who dominated the match from start to the finish. Manager Derek Frehill had bemoaned Longford’s poor starts in the league that had cost them dearly; on this occasion  they took the game to Louth right from the start.

The lead at the break was 6-9 to 1-13 with Reuben Murray scoring a half-trick of goals. They didn’t let up in the second half with Daniel Connell and Martin Coyle getting a goal apiece. Joe O’Brien finished the game with 0-12 points (four frees and one ‘65).

Longford’s remaining group fixture in the championship is away to Monaghan on Saturday July 10.