Crucial Kildare goals knock Longford U-17s out of the championship 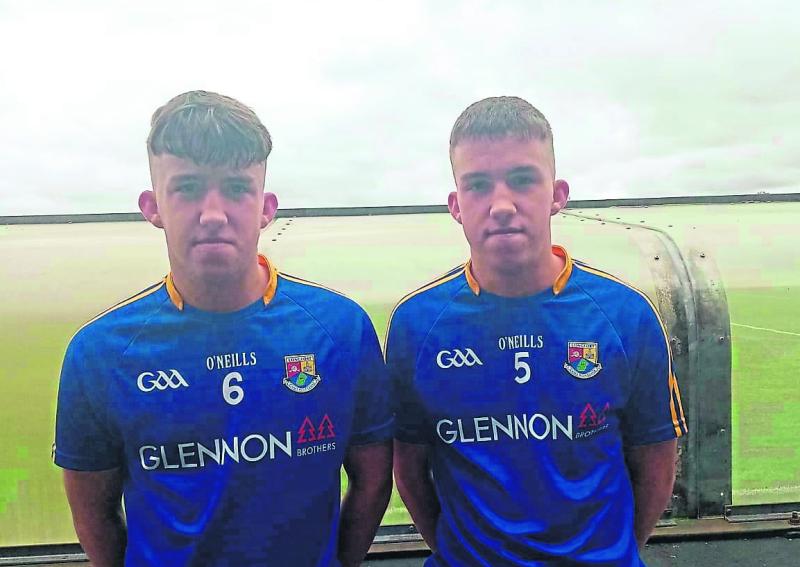 Goals at crucial stages of the game proved decisive as Kildare knocked Longford out of the Leinster Minor (U-17) Football Championship.

While the comfortable margin of seven points separated the sides in the finish, it must be said that the Round 1 clash at St Conleth’s Park in Newbridge on Saturday was tighter than the final scoreline would appear to suggest.

Paddy Moran scored a cracking goal for Longford with ten minutes gone in the game but it was Kildare who ended up leading by 2-5 to 1-4 at the break.

The second goal for the home county, scored by Elliot Beirne, in first half stoppage time was a bad blow for Gareth Johnston’s side but they came storming back on the changeover.

Four scores in a row through Matthew Flynn (play), Emmet Brady (two frees) and Matt Duffy ‘45) closed the gap to just two points (2-7 to 1-8) but Longford were dealt a shattering blow when James Harris scored a third goal for Kildare in the 43rd minute.

The fourth goal materialised in the 58th minute when substitute Niall Dolan made an immediate impact in shooting to the net.