Allianz NHL Division 3A - Round 4 fixture at home this Saturday, 2pm 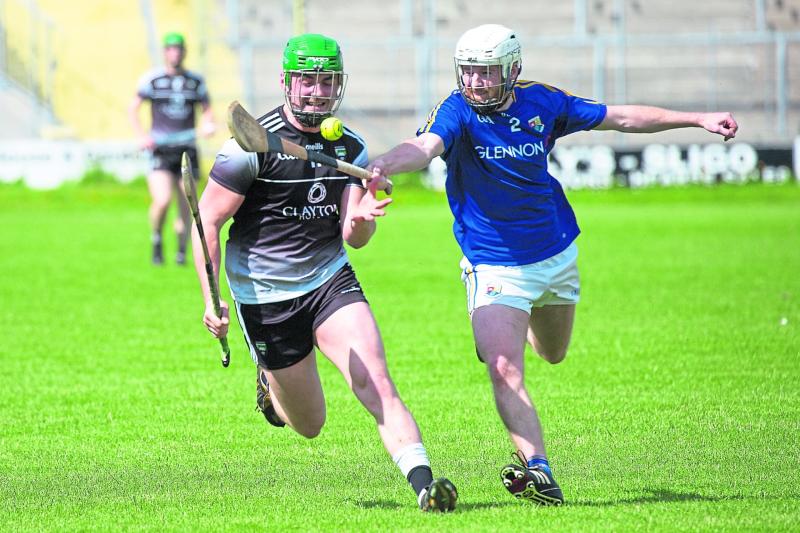 Following defeats against Armagh and Sligo and a draw against Tyrone, the Longford senior hurlers are pitched in a relegation battle in Division 3A of the National League.

Derek Frehill’s side must now beat Monaghan in their remaining league fixture at Glennon Brothers Pearse Park this Saturday (2pm) to avoid the drop into Division 3B next season with some supporters allowed to attend this crucial game.

With the counties also clashing in the Lory Meagher Cup next month, Longford will be looking for a boost before the championship begins with their opening game in the group stage against Louth at Glennon Brothers Pearse Park on Saturday June 26.

The Longford team (minus the injured Cathal Mullane) that lined-out against Sligo at Markievicz Park in the last round of the league was as follows: