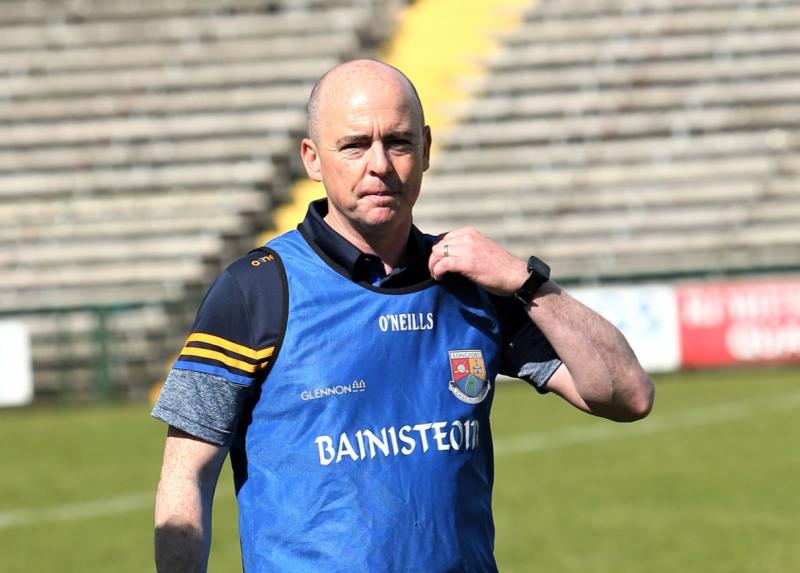 Longford have won the toss for home advantage in the relegation play-off against Tipperary in Division 3 of the National Football League with the crucial game to be played at Glennon Brothers Pearse Park on Sunday week, June 13, throw-in 3.45pm.

While it is clearly a tough task against the reigning Munster champions, Longford manager Padraic Davis will be delighted with the home venue and the players got a confidence boost in the draw against Fermanagh at Brewster Park on Saturday last.

Tipperary failed in their bid to reach the Division 3 promotion semi-finals when they faded in the final quarter against the southern section winners Offaly who came out on top by five points (1-17 to 1-12) at Bord Na Mona O’Connor Park in Tullamore on Saturday.

Longford or Tipperary will make the dreaded drop down into Division 4 of the National League next season along with the losers of the other Division 3 relegation play-off between Cavan and Wicklow.