Longford and Tyrone finish all square in thriller 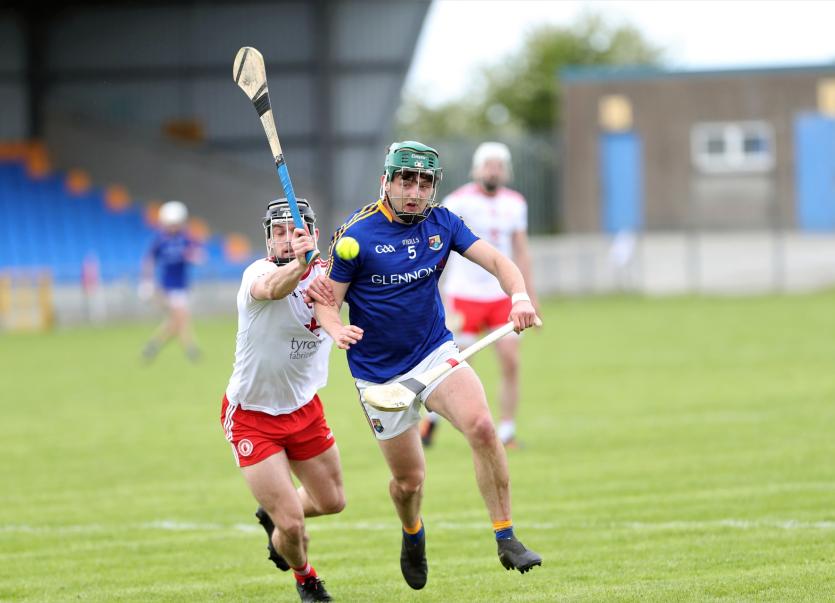 Longford and Tyrone played out a thrilling draw in the National Hurling League Division 3A clash at Glennon Brothers Pearse Park on Saturday.

From the start it was a highly entertaining game. Longford will feel aggrieved not to have won after leading by five points twice and then by three going into stoppage time.

Tyrone led by a point at the break (2-11 to 1-13) but Longford were not going to be denied after producing a terrific overall performance and looked set for victory when Cathal Mullane scored his second goal with time running out.

Back came Tyrone to snatch a draw with a point from a free converted by Damien Casey in the second minute of stoppage time, the last score in a cracking contest.

Right at the end Longford keeper Bart Hanley brought off a fine save to deny former Antrim star CJ McGourty as the home side held on for a share of the spoils in a frantic finish to a fantastic match.