Longford senior hurlers hoping to bounce back at home to Tyrone 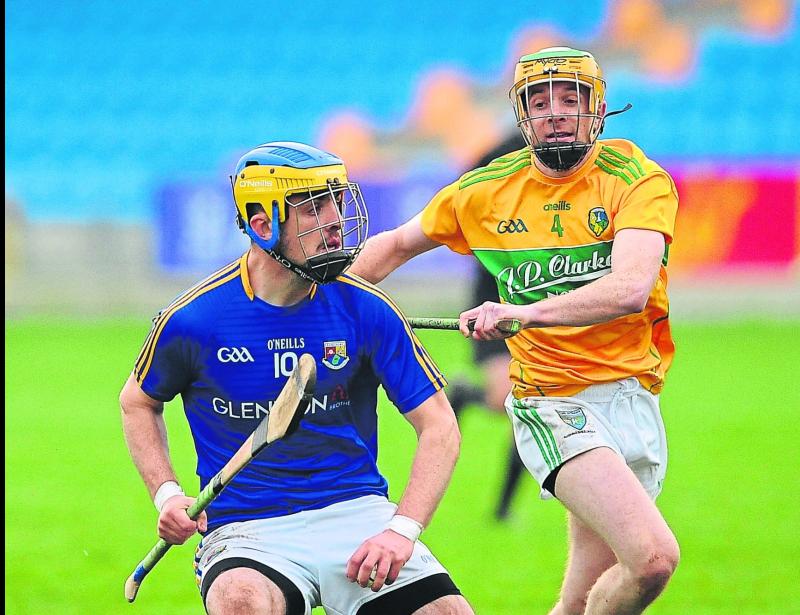 Following the  defeat against Armagh at the Athletic Grounds last weekend, the Longford senior hurlers are back in National League action this Saturday when they take on Tyrone in the Division 3A Round 2 fixture at Glennon Brothers Pearse Park, throw-in 2pm.

The concession of a couple of early goals rattled Longford in the disappointing setback against Armagh who emerged victorious in emphatic fashion on a 2-21 to 0-16 scoreline.