Longford away to Louth in the Leinster U-20 Football Championship 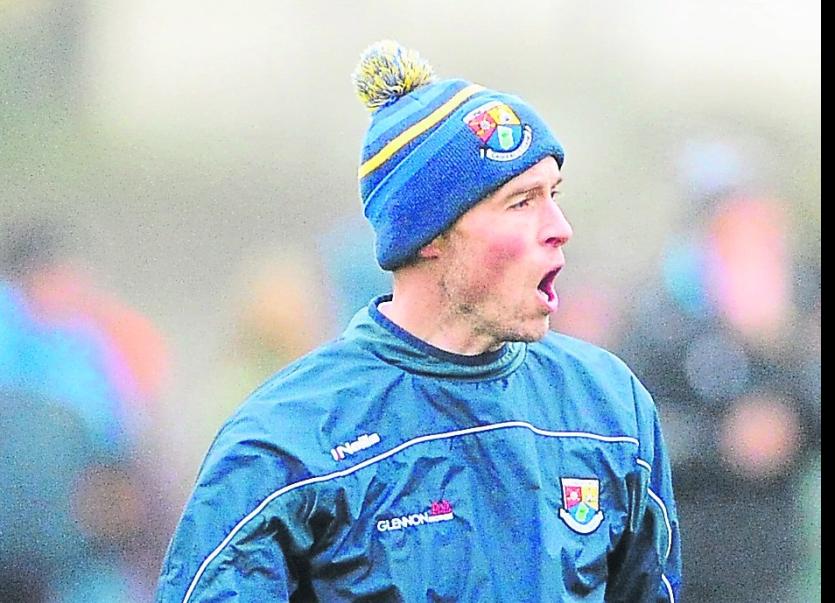 Longford will meet Louth in the opening round of the Leinster U-20 Football Championship with the game fixed to be played in Drogheda on Thursday evening July 1.

Senior football selector Donal Ledwith is back in charge of the U-20 squad as they prepare for the straight knockout championship with a good chance of making further progress.

Gareth Johnston returns for a second stint as the manager of the Longford minor squad and the U-17 footballers are also away in the 2021 straight knockout Leinster Championship with a tough task in the first round clash against Kildare in Newbridge on Saturday June 26.