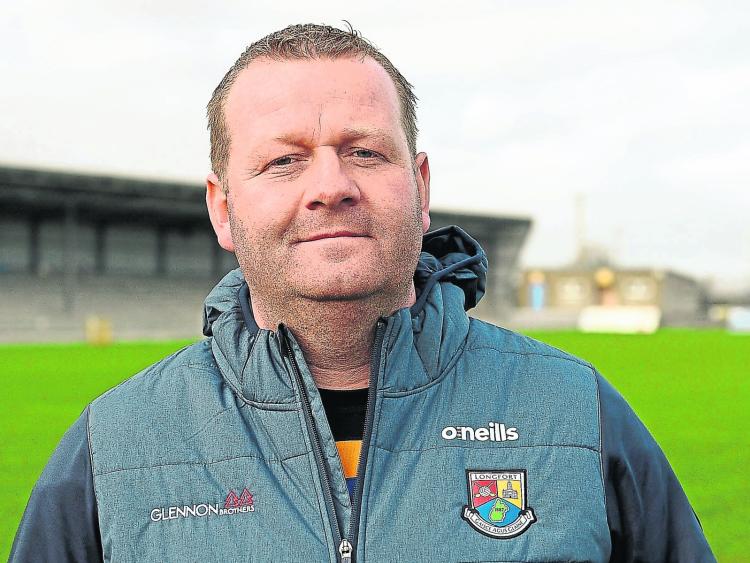 The Longford senior hurlers will play Louth and Monaghan in the group stage of the 2021 Lory Meagher Cup with the top two teams qualifying for the semi-finals.

Cavan and Fermanagh will compete in the other group and no matter what happens in the group stage, Longford will be guaranteed another opportunity of reaching the last four.

The first championship fixture for Derek Frehill’s side is at home to Louth on June 26/27, followed by the game away to Monaghan on July 10/11. The third placed team in the group will meet the losers of Cavan v Fermanagh in the quarter-final.

Longford will meet Armagh (away) in the opening round of the National Hurling League on May 15/16 with the other Division 3B fixtures against Tyrone (home), Sligo (away) and Moanaghan (home).

The county hurlers are permitted to be back in collective training this week as the Covid restrictions on sports activity are gradually eased.

• Two groups, one with three teams and one with two teams based on an open draw.

• Group A (Longford, Louth and Monaghan) will be played in round robin format and each team will have one home & one away game. The top two teams qualify for the semi-finals and the third placed team will play in the quarter-final.

• The winner of the quarter-final will play in the semi-finals.

• The winner of the Lory Meagher Cup will be promoted to the Nicky Rackard Cup for 2022.