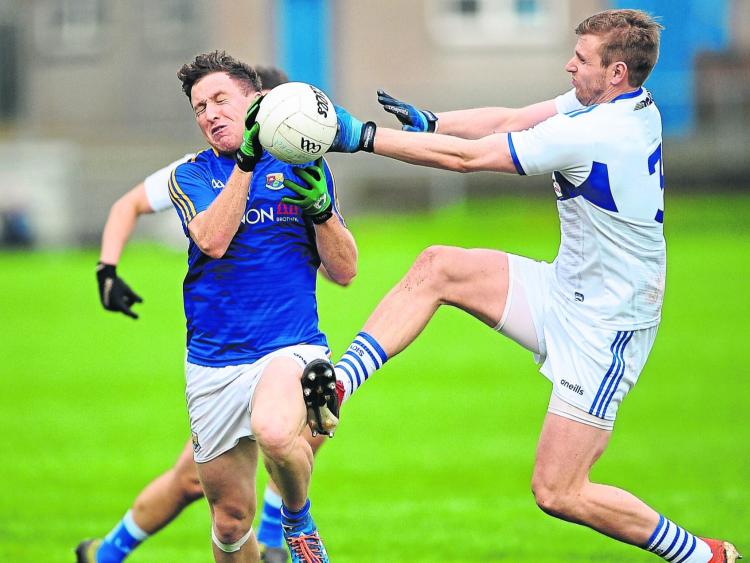 Out of action since letting victory slip from their grasp in the 2020 Leinster Championship quarter-final clash against Laois at Glennon Brothers Pearse Park back on November 8, the Longford senior footballers are preparing for a return to competitive play in May along with the county hurlers.

A series of changes have been announced by the Government in the easing of Covid-19 restrictions on sports activity in April.

The GAA hierarchy will not finalise their updated plans for the 2021 league and championship structures until the end of next week.

The  senior inter-county teams will probably be granted four weeks of collective training, starting on Monday April 19, before they play their first fixture in the National League which would mean a return to competitive action around the middle of May.

This does not include the inter-county under 20 or minor competitions with the GAA clubs also left in limbo subject to the prevailing public health situation.

Also from April 19 training for certain high performing athletes approved by Sport Ireland in a range of other sports will be permitted.

Underage non-contact outdoor training in pods of 15 or fewer can also restart on April 26 so that is positive news for all the under 18 players in Longford and the other counties.

In line with their male counterparts, it is expected that the Ladies Gaelic Football Association (LGFA) will also be back in senior training on April 19 as the Longford girls prepare for a return to competitive action under the guidance of new manager Brian Noonan.