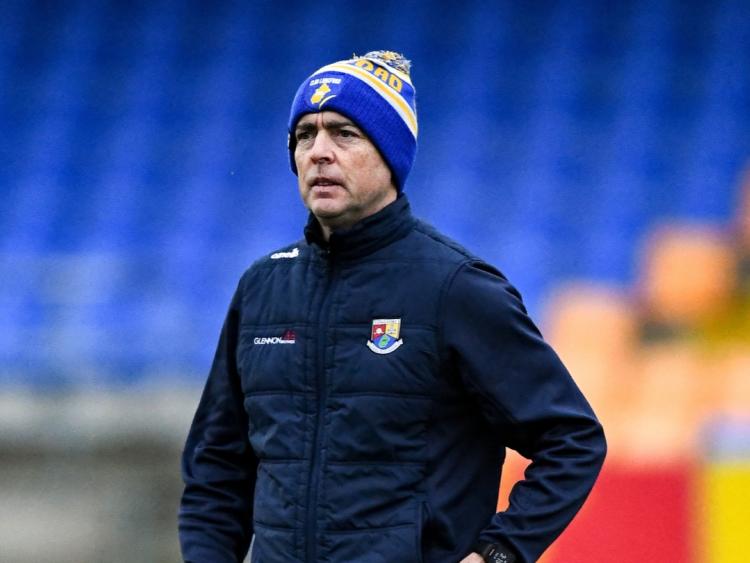 There is a growing concern that the start of the 2021 GAA National Leagues could be halted due to the serious nature of the rampant number of positive cases in the dreaded coronavirus pandemic and might not be played at all this season.

In the case of Longford and all the other teams in the country, collective training is not permitted for at least the remainder of January and could continue into February due to the very serious nature of Covid-19.

The first fixture for the county senior footballers in the Northern section of Division 3 (along with Cavan, Derry and Fermanagh) is scheduled for February 27/28 and the current speculation is that the National League might not start until the middle of March.

Padraic Davis fears that the 2021 Allianz Leagues could be the latest casualty of the Covid-19 crisis.

The Longford manager believes it is “highly likely” that the National League will not start as scheduled and that collective training will not resume until mid-February.

And Davis believes the start of the league campaign would have to be pushed back accordingly.