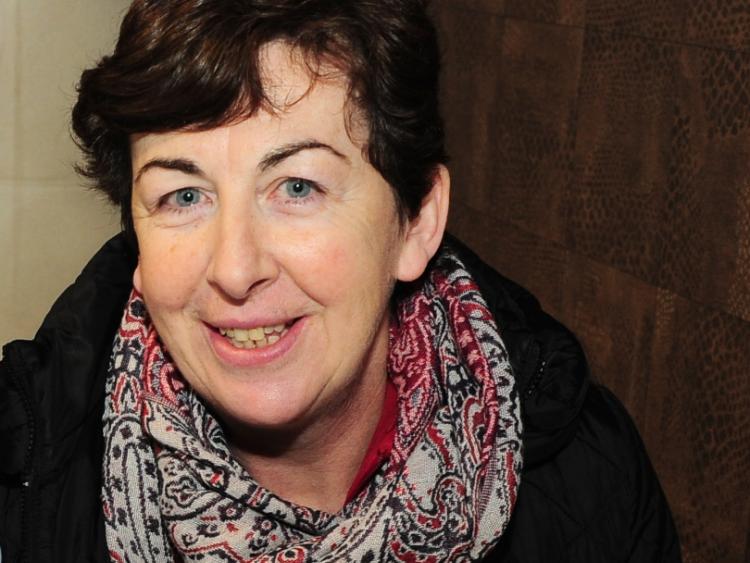 Despite the outbreak of Covid-19 and the subsequent severe financial pressure it has inflicted on Longford GAA, a total of 13 competitive county senior football fixtures were played in 2020 with the notable exception of the ‘dead rubber’ against Cork in the final round of the National League which was postponed by mutual consent.

Five games were played on the path to O’Byrne Cup glory; six in Division 3 of the Allianz League and two in the Leinster Championship. The cost of running the various Longford teams continues to be high in the midst of the coronavirus era with the 2020 financial statements revealing a deficit of €173,495 at the virtual annual Convention on Thursday night last.

The senior hurlers had a total of seven competitive games this year- five in the National League and two in the Nicky Rackard Cup Championship- while the under 20 footballers played four games in reaching the final of the Philly McGuinness Cup Development League along with the Leinster Championship clash against the eventual All-Ireland finalists Dublin.

The 2020 campaign for the Longford minor footballers was shortlived with just one competitive fixture, the first round defeat away to Wicklow in the Leinster Championship, but the cost of running the various county teams all add up in generally accounting for the deficit of  €173,495 in this year’s financial report.

Longford GAA are under financial pressure with the county championship gate receipts down around €120,000 on last year’s figure due to the various restrictions that ended up in behind closed doors fixtures with the remaining 2020 competitions suspended until further notice.

The annual Race Day at the cancelled Punchestown Festival, which yielded a profit of €68,943 in 2019, was lost during the current pandemic era along with a significant reduction in the Central Council grant, dropping down from €185,000 last year to the current figure of €80,000.

At least there was a financial boost for Longford GAA with a total of €103,440 received from the Government Covid-19 funding.

Secretary Peter O’Reilly, in his report to the annual Convention last week, reflected on the serious financial situation.

“We are grateful for the €100k plus received last month from Government funding to the GAA but sadly this barely covers the reduction this year in the Árd Chomhairle grant.

“Given the hit that some local businesses, who is the past have been very generous benefactors of the GAA, have taken during COVID times, counties will not be able to continue to keep the GAA to the forefront in all of our communities and will require additional funding along with their own fundraising, be that grant aid from Central Council and/or Government or a very cheap loan scheme. This is a matter that needs urgent attention.”

The breakdown for the cost of running the various county teams in 2020 is as follows: