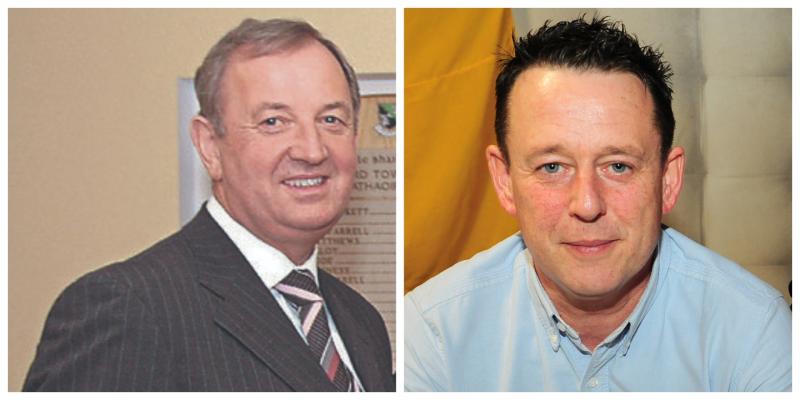 The completion of the 2020 club competitions may be on hold but the show goes on at administration level with the business of the annual Longford GAA Convention on Thursday December 10 to be conducted via zoom in compliance with the current Covid-19 restrictions.

There are a couple of contests for places on the 2021 county board executive with the outgoing Central Council delegate Gerry Hagan (Killoe Emmet Og) facing a challenge from James Clarke (Clonguish) to determine who will represent Longford in the corridors of power at Croke Park.

Long serving Clonguish GAA administrator Clarke is a former Vice-Chairman of the County Board.

The casting of delivered votes in the most intriguing contest for Central Council representative will be completed before 3pm on the day of the Convention next week  (December 10) with the winner announced at the start of the AGM that night.

It is the same scenario for the other contest on the agenda with the outgoing Assistant Treasurer George McDermott (St Brigid’s Killashee) being opposed by Marie O’Reilly Keenan (Colmcille) who is stepping down from the position of Children’s Officer after serving the maximum five years in that particular post.

On the recommendation of the outgoing County Committee, the well known referee Patrick Maguire (St Mary’s Granard) will be appointed the new Children’s Officer.

Chairperson Albert Cooney (Rathcline) will be returned unopposed for a second term in the top position while also back on the county board for another year will be Vice-Chairperson Colm Murray (Kenagh) and Treasurer Eugene Quaine (Carrickedmond).