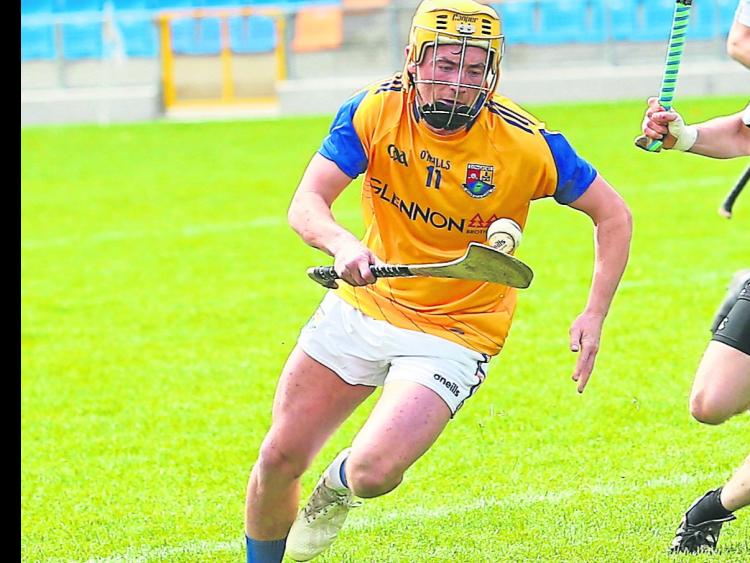 Longford senior hurling star Johnny Casey will be in action against Leitrim in the Nicky Rackard Cup on Saturday next Picture: Syl Healy

The Longford senior hurlers will be hoping to bounce back from their narrow defeat (2-13 to 1-14) against Donegal in the first round of the Nicky Rackard Cup when they take on Leitrim at Glennon Brothers Pearse Park on Saturday next, throw-in 1.30pm.

There is a lot at stake in the local derby and Longford manager Derek Frehill will need to have his players fully focused for this make or break game in Round 2B of the championship.

While the eventual winners will move on to meet the competition favourites Mayo in the semi-final the following weekend, the losers will be relegated to the Lory Meagher Cup next year so Longford are well warned.

Leitrim suffered a comprehensive 1-21 to 0-12 defeat against Armagh in the opening round and while Longford would appear to be the stronger side they can take absolutely nothing for granted against their neighbouring rivals in this intriguing encounter.