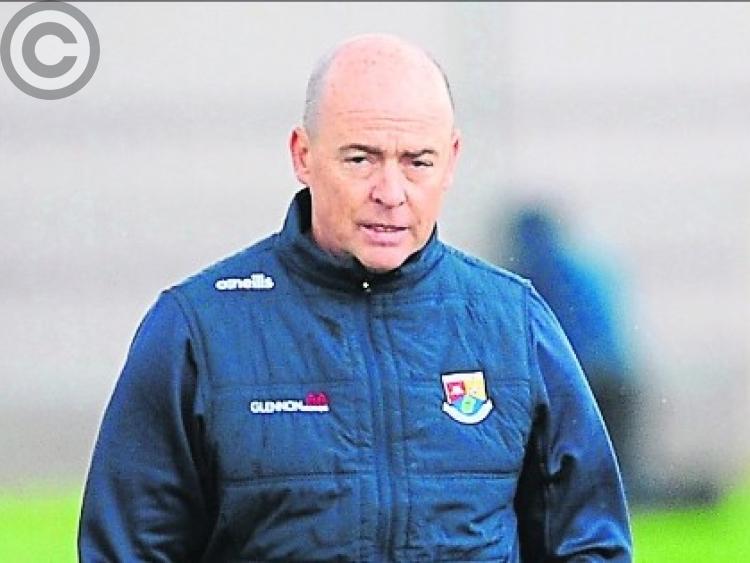 While the 2020 National League campaign came to a disappointing conclusion for the Longford senior footballers with the defeat against Derry and the subsequent decision to concede the final Division 3 fixture at home to Cork, the firm focus for manager Padraic Davis was always the Leinster Championship clash against Louth.

Sidelined for over seven months with sport so badly hit by the fearful coronavirus, Longford headed for Celtic Park on their return to competitive action in the knowledge that they needed a result against Derry to keep their promotion hopes alive and when that failed to materialise the game against Cork became a ‘dead rubber’ as described by Davis.

Retaining the Division 3 status was the priority for the Longford boss  at the start of the season and that target was achieved with a couple of games to spare in this very tough league.

The players now move on to the match that really matters in the championship but will be facing Louth without the driving force of the unavailable Michael Quinn who has decided to step away for the remainder of the 2020 inter-county season due to personal reasons.

Quinn is unquestionably a big loss but Padraic Davis is still in an optimistic state of mind despite the setback against Derry.

“We were in a great position before the initial Covid-19 lockdown back in March, on a high after winning the O’Byrne Cup and with seven points in the league table from five games played in Division 3.

“Our only defeat earlier in the season was against Down in Newry by the narrow margin of just two points and that crucial result was always going to have a big bearing in the battle for promotion.

“Having said that, there was a great deal of satisfaction with safety secured in the league and it will be a shame if we cannot build on that progress in the championship,” said Davis.

The cautious Longford manager is taking nothing for granted and is wary of a wounded Louth side who will come to Cusack Park in Mullingar on Sunday in the belief that they can salvage something from a poor season so far.

Louth lost six of their seven games in the league in dropping down to Division 4 next year and while that has left them in a vulnerable state, the team will be hoping to redeem themselves with a win over Longford.

Just three points separated the sides in the National League clash at Glennon Brothers Pearse Park back at the end of January and while some players have since departed from the Louth squad, there is no complacent attitude in the Longford camp.

“Louth will be highly charged up to produce a massive performance in the championship and we are well warned as to what might happen in Mullingar on Sunday.

“We will need to be tuned in right from the start and we certainly cannot afford to make the same sort of costly mistakes that were punished by Derry.

“We will have to improve considerably on the display at Celtic Park to cross the first hurdle and to make the most of what I consider to be a favourable draw in Leinster this year.

“Should we manage to beat Louth, and I believe we are well capable of doing that, the reward is a home game in the quarter-final against Laois the following week which will be a huge incentive for all concerned.

“Playing behind closed doors is going to be a strange concept, and particularly in view of the big buzz that the championship normally brings, but we just have to get on with it during these very difficult times in the midst of the Covid-19 pandemic,” concluded Padraic Davis.