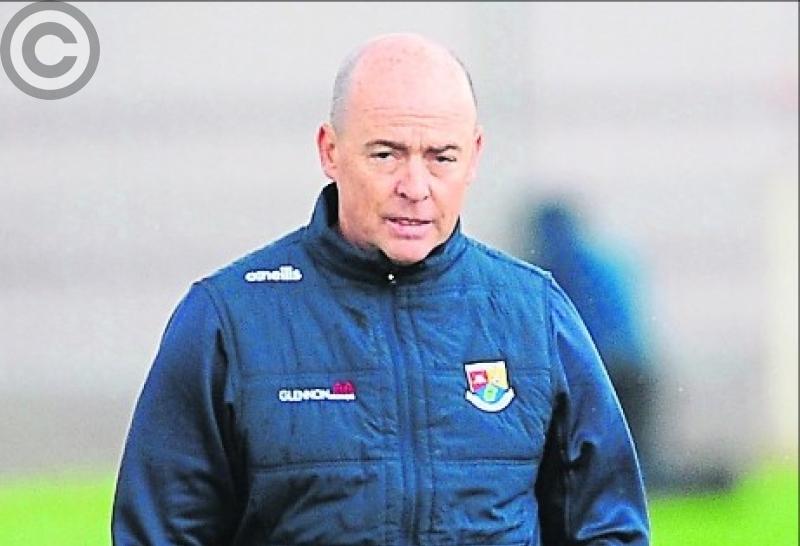 Longford manager Padraic Davis is content to erase the Celtic Park experience from his mind as he looks to the Louth game in the Leinster Championship.

Longford needed to win against Derry to maintain their promotion hopes in the Division 3 league but they were never able to match Derry on Saturday evening last with the hosts running out comfortable winners.

"There's no question the best side won," Davis said afterwards. "We're obviously disappointed with the way we have played but Derry were the best team.

“They played the game on their terms from the word go and they went into that 4 point early lead and it left them able to play the game exactly the way they wanted to.

“There was a pattern to that game throughout and I don't think anyone could see it going any other way other than Derry winning."

Longford did have some good spells in the game, particularly in the early stages of the second half  when they scored four points quickly, but each time Derry responded well and there was never much hope of a comeback as a result. Mistakes were punished, Davis admits.

"We gave ourselves too much to do," he explained. "The goals have killed us and that's disappointing and something we will have to try and get right.

“There was no question that on the day that Derry were the best side by a distance.

All focus now switches to the championship clash Louth on Sunday November 1 and Davis is hoping that the mistakes of Celtic Park will be ironed out beforehand.

"It's all about Louth for us now," he insisted. "We play Louth in the Leinster Championship on Sunday week and we have that to look forward to.

“We'll erase this from memory going down the road and that's it. It's move on time, and we will. We'll be ready for Louth.

“We picked up a couple of knocks but hopefully we'll get those tidied up and we'll be ready to go in the Championship."