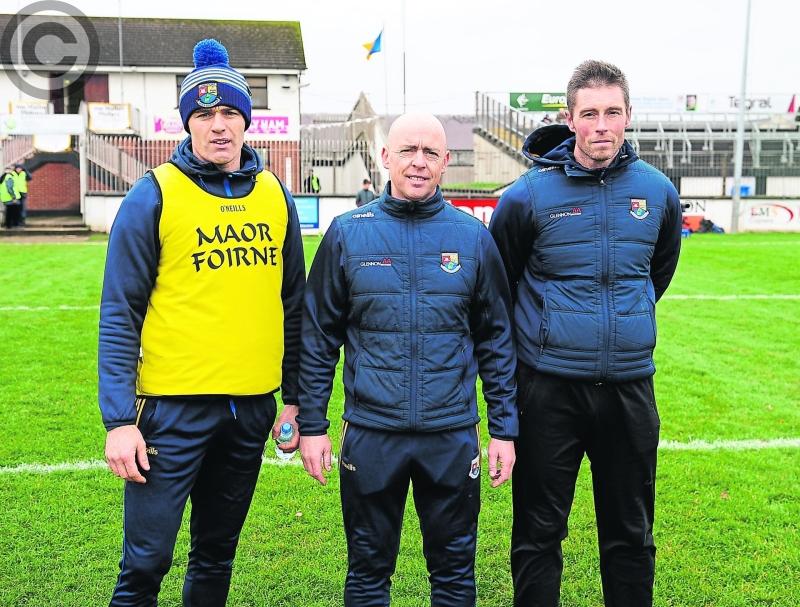 Longford have failed in their appeal to have the National Football League game against Derry moved out of the northern city, deemed a coronavirus hotspot, and thus the Division 3 fixture will stay put at Celtic Park this Saturday, throw-in 4.30pm.

Apparently the Owenbeg venue, the Derry GAA Centre of Excellence out in the country, was not available and thus the Longford players are preparing themselves for the trip of almost three hours to Celtic Park in the city.

Frustrated Longford manager Padraic Davis has spoken of the logistics nightmare they are facing amid the rapid Covid fears.

“Every member of our squad will have to travel to Derry in separate cars and there will be no collective catering for the players on the long journey home in compliance with the current Covid restrictions.”

GAAGO.ie will exclusively stream up to 23 games from the  return of the Allianz National League action including the Derry v Longford fixture on Saturday, throw-in 4.30pm.

Previously available outside of Ireland only, the service will for the first time allow GAA fans at home to stream inter-county games live or on demand in 1080p HD. Sign-up is via the GAAGO.ie website or the GAAGO iOS and Android apps.

The move is a boost for supporters unable to attend matches due to Covid-19 restrictions, and ensures that they will still be able to see their teams in action. Games from every division of the Allianz Football League will be available on the platform.