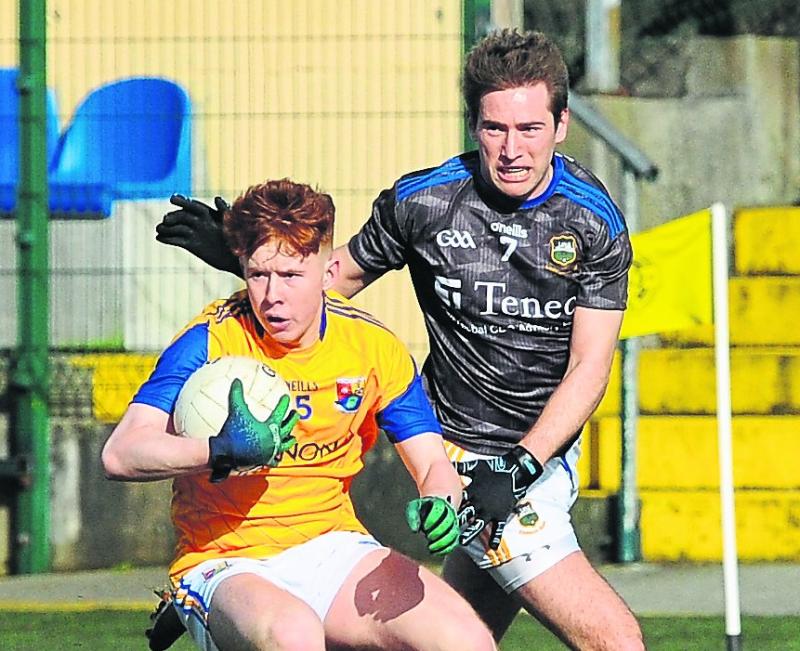 In the midst of the coronavirus pandemic which has hit sport so hard, the Longford senior footballers are back in competitive action for the first time in over seven months when the inter-county season resumes this weekend. 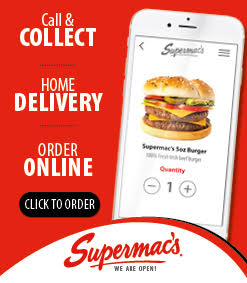 The push for promotion in Division 3 of the National Football League restarts at Celtic Park this Saturday in the Round 3 refixture against Derry (throw-in 4.30pm) but the delayed completion of the Longford senior football championship has certainly disrupted the plans of the county manager Padraic Davis.

While there was a return to training for all counties on September 14, Davis and his fellow mentors Paul Barden and Donal Ledwith had to prepare without the players (in the region of 15) from Mullinalaghta, Killoe, Slashers and Mostrim who were committed to their clubs for the conclusion of the Connolly Cup.

The subsequent decision by the GAA hierarchy to suspend all club fixtures last week due to Covid fears has released those players back to the county a little earlier than expected in the build up to the Leinster Championship first round clash against Louth in Mullingar on Sunday November 1.

While collecting some silverware in the shape of the O’Byrne Cup back in January was a very nice bonus, the priority was consolidation in Division 3 of the National League.

That target has been achieved courtesy of the home wins over Louth, Leitrim and Tipperary and the draw against Offaly in Tullamore and the Longford players will be in a fairly confident frame of mind for the trip to Derry this weekend.

The promotion hopes all rest on Down slipping up in their remaining fixtures against Leitrim (home) and Louth (away) as at this moment the mournemen are in a better position due to the head-to-head result between the counties.

Longford will complete their Division 3 campaign at home to table toppers Cork on Sunday October 25 and with a much tougher run-in, the general opinion is that the midlanders will probably miss out on a top two finish.

That remains to be seen and while there might still be a twist in the tale, all Longford can do is try and win their last two fixtures.

Former Donegal and Fermanagh manager Rory Gallagher is the new Derry boss and while a packed defence is generally his strategy his side did succeed in registering the impressive tally of 3-11 in the previous round against Cork back in March.

As it turned out it was not good enough to get something out of the game with the rebel county shooting a total of 3-13 on their way to maintaining their 100% unbeaten record in the league after establishing a commanding ten-point lead with 63 minutes gone on the clock.

Cork are almost through the promotion door and that should be confirmed this weekend as they chase a sixth consecutive win at home to Louth who are pointless at the bottom of the table.

Derry’s other defeat was against Down in Newry with just two points (0-14 to 0-12) separating the sides at the final whistle.

Defeat was almost Derry’s lot in the eventual draw at home to Leitrim in the opening round but subsequent wins against Tipperary (0-10 to 0-6) and Louth (2-10 to 1-9) leaves them on five points and almost safe with maybe an outside chance of promotion.

Longford will certainly not fear Derry and when the counties last clashed in Division 3 of the National League at Glennon Brothers Pearse Park two years ago, the home side cruised to a comfortable 1-13 to 1-6 victory.

On that occasion Derry were short the Slaughtneil players who were preparing for the All-Ireland Club SFC semi-final against Cork opponents Nemo Rangers and such key players as defender Chris McKaigue and attacker Shane McGuigan spring to mind.

So Longford will be facing a stronger Derry side on Saturday and a close encounter is probably in prospect in the battle for the crucial league points.

Longford produced a strong second half performance in Division 3 of the National Football, getting the better of Tipperary in a high scoring contest at Glennon Brothers Pearse Park to keep their promotion hopes alive.

This positive result meant that the hard earned Division 3 status was secured for another season with Liam Connerton, Dessie Reynolds and Oran Kenny scoring the crucial goals.

All games at 2pm

TEG Cusack Park, Mullingar is the confirmed venue for the Longford v Louth Leinster Senior Football Championship first round clash on Sunday November 1, throw-in 1.30pm. Should Longford win they will then meet Laois in the quarter-final at Glennon Brothers Pearse Park on Sunday November 8, 1.30pm