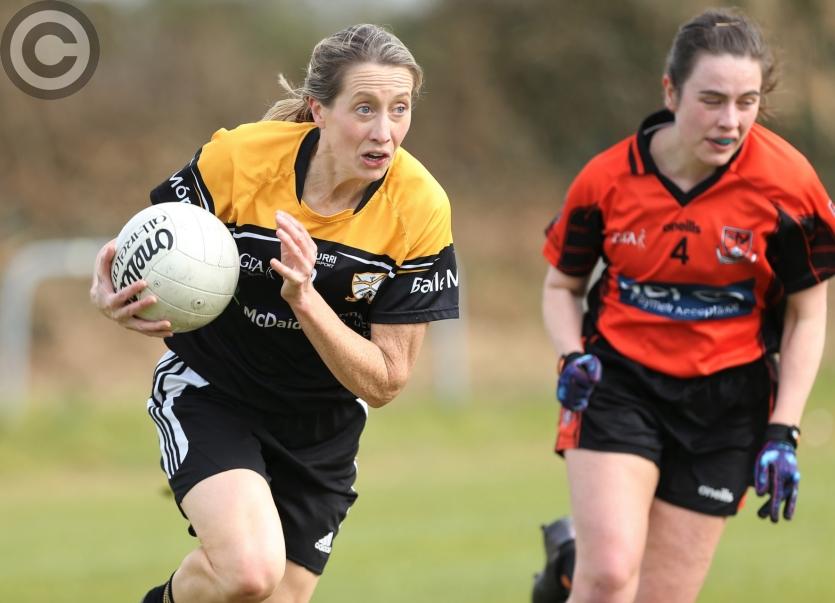 Ballymore ladies produced a brilliant display to book their place in the Leinster Ladies Junior Championship Final against  Kilmore (Wexford) following their wonderful win over Dublin opponents Ballinteer St John’s at the Ballybrien grounds on Saturday.

The Longford Intermediate champions were ahead by two at the break (0-12 to 0-10) but took complete control in the second half, scoring three goals as they won by the wide margin of eleven points in the finish.

So many players performed their part in this home win in what was an excellent game of football and Ballymore, managed by Longford Slashers clubman Sean Meenaghan, can now look forward in a confident frame of mind to the provincial title decider against the Wexford Intermediate champions on Saturday October 10.

The second half goals for Ballymore were scored by Emer Heaney, Aoife Dawson and Alanna Burns.