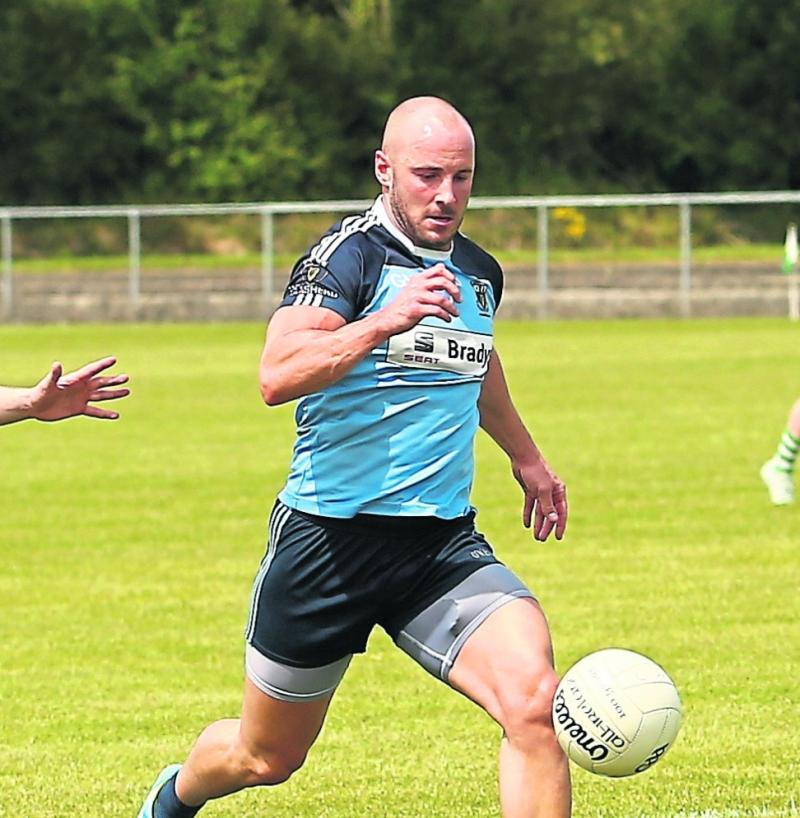 Influential forward Foy scored two fine points in the eventual 0-17 to 2-9 triumph for St Loman’s and he also won a Longford SFC medal with Slashers in 2013 after his transfer from his native club Cashel.

Foy joined the Mullingar club this season and victory must have been very sweet on Sunday after tasting the bitter disappointment of defeat with Longford Slashers against Killoe in last year's County SFC title decider.