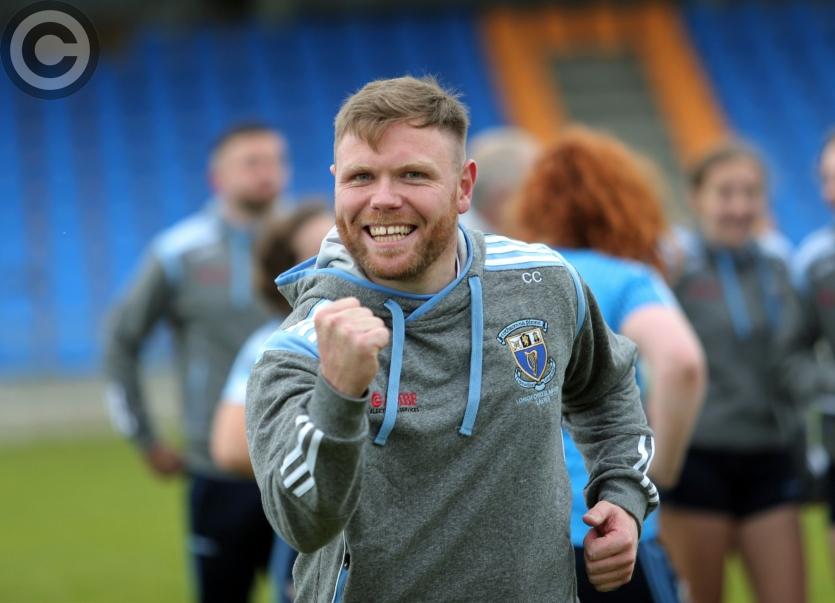 Just a week after winning the Longford senior county title for the second year in succession, Longford Slashers were back in action in the Leinster Club Ladies Football Intermediate Championship and scored a wonderful win over the Dublin champions Cuala at the Bray Emmets grounds on Sunday.

After being knocked out at the semi-final stage last year, the Slashers ladies were looking for another good run and started off well with a pointed free from Jessica Barry before another free from Barry ended up in the back of the net over the goalkeeper’s head for the opening goal.

Barry got in behind the backline and lobbed the keeper for a delightful goal and the first half finished with Slashers leading by 2-4 to 1-5.

Slashers got off to a great start in the second half when a solo run from Grace Shannon from the throw in and a great interchange of play saw her finish the ball to the net in style.

Slashers keeper Emer Casey then made a great save and the Longford champions then conceded a very harsh penalty but Casey again came to the rescue with a great save.

With the game entering its final minutes, two Cuala points were answered in fine style with a Clare Farrell point and a Lisa Nolan goal to close out the game.

Considering Cuala had a number of  Dublin senior players and were Leinster Junior champions as recently as 2017, this was a great win for the Slashers ladies who now take on Tinahely of Wicklow in the Leinster quarter-final away on Saturday next.