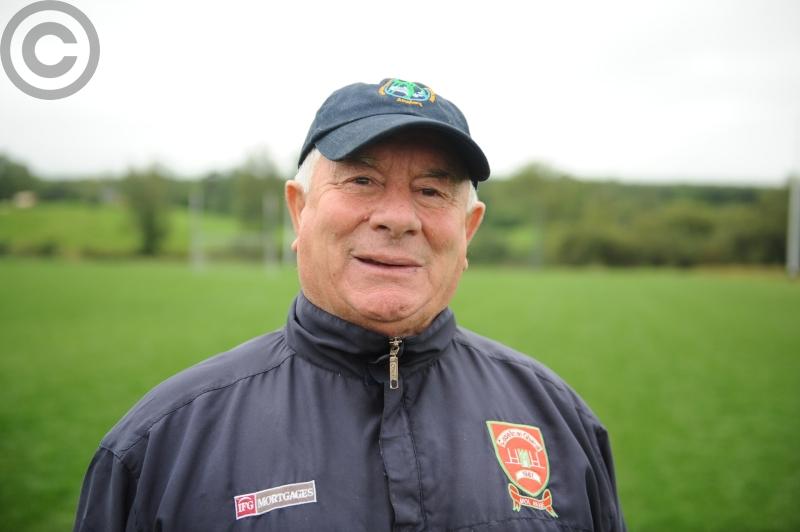 Mostrim, managed by Dessie Dolan senior, produced a strong second half performance to score a surprise win over Abbeylara in the remaining Senior Football Championship quarter-final at Glennon Brothers Pearse Park on Sunday.

Just before the break Seamus Hannon raced through and could have found the back of the net but he blasted the ball over the bar to put Mostrim ahead for the first time in the game, 0-7 to 0-6.

When the Edgeworthstown side went three points ahead in the 45th minute you would have expected Abbeylara to make some sort of fightback but it failed to materialise. When they moved Connor Berry into the full-forward line Mostrim were back in numbers every time the ball was played into him.

Padraig Joyce got the only goal of the game in the 60th minute and he added a point after that to put eight between the sides as Mostrim move on to meet Killoe in the semi-final next weekend.

Nigel Rabbitt hit over the final point of the game in a very disappointing defeat for Abbeylara.

Both sides had black cards; Cormac Smyth (27 mins) and Michael McHugh (60 mins) for Abbeylara and Dario Ciligianio (52 mins) for Mostrim.