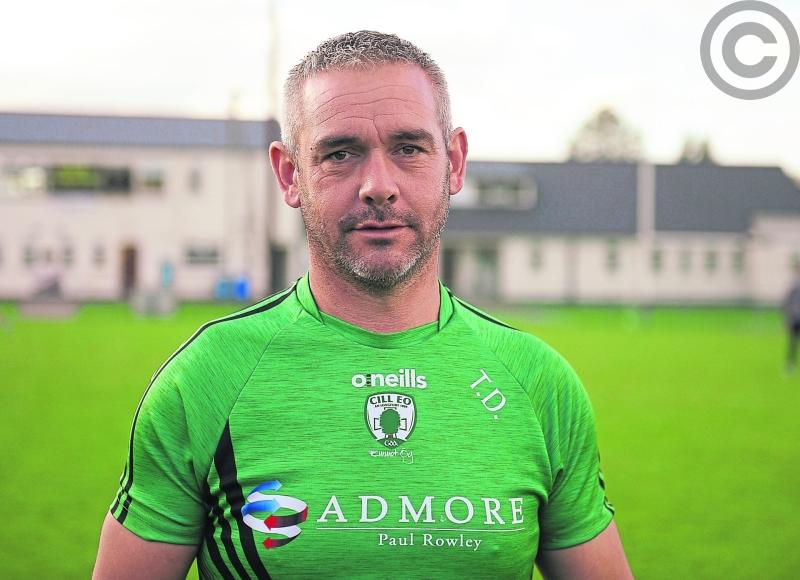 Killoe are through to the Senior Football Championship semi-finals after withstanding a determined Granard comeback at Glennon Brothers Pearse Park on Sunday with a couple of hundred spectators in attendance.

The reigning county champions were seemingly cruising to a comprehensive victory in the quarter-final clash after leading by 1-7 to 0-3 at the break with corner-forward Ciaran Donohoe scoring the goal in the 27th minute.

Emmet Og extended their advantage with further points from Daniel Mimnagh and Larry Moran in the early stages of the second half but St Mary’s were thrown a lifeline with a goal from a penalty converted by Darren Gallagher in the 39th minute.

The gutsy Granard revival continued as the gap was closed to just two points (1-10 to 1-8) when Jordan Martin converted a free in the 55th minute but Killoe produced a strong finish which yielded three scores in a row through Mark Hughes, Euan Finneran and Denis McGoldrick to clinch the win.