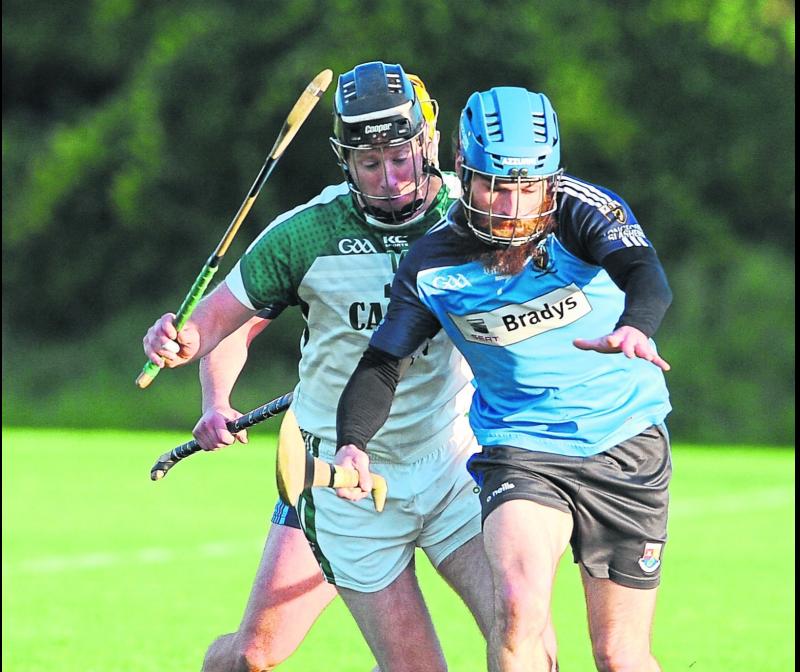 The decision to postpone the Senior Hurling Championship Final, orginally scheduled to be played this Sunday in their showpiece slot, has ignited a lot of anger among the dedicated Longford hurling people.

Wolfe Tones Mostrim and Longford Slashers will battle it out for the Duignan Cup and the match has been moved to Wednesday night next, September 23rd, at a floodlit venue to be confirmed (8pm), probably Allen Park in Newtownforbes.

A direct clash of fixtures arose with some members of the Wolfe Tones hurling team also featuring for the Mostrim footballers who are in action against Abbeylara in the Senior Championship quarter-final.

That game will take place at Glennon Brothers Pearse Park this Sunday (4pm) along with the other remaining SFC last eight clash between Killoe and Granard (1pm).

All County Football League Division 4 - Round 5

Extra-time & Winner on the Day (if necessary)

All County Football League Division 4 - Round 5

Extra-time and Winner on the Day  if necessary