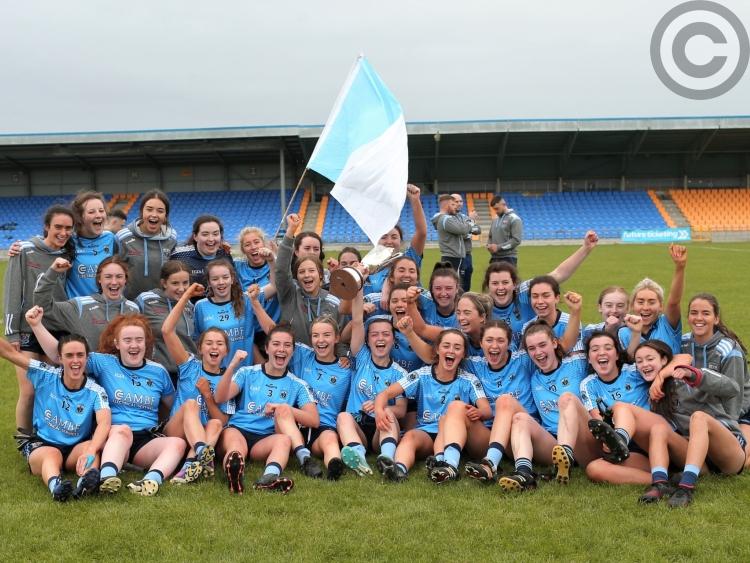 15-year-old Kate Shannon produced a tremendous performance as super Longford Slashers retained the Ladies Senior Championship title with the comfortable margin of nine points to spare over Carrickedmond in the county final at Glennon Brothers Pearse Park on Saturday.

Slashers put in an excellent display in the second half which was mainly inspired by Shannon and the youngster was deservedly selected as player of the match after scoring the impressive total of 2-5 for the sky-blues who captured the Alison Smyth Cup for the second year in succession.

The game was evenly poised at the break with Slashers just ahead by the minimum of margins: 0-6 to 0-5. Carrickedmond took the lead for the first time in the opening minute of the second half with Lauren McGuire scoring a goal but after that it was all Slashers as they took complete control of the game.