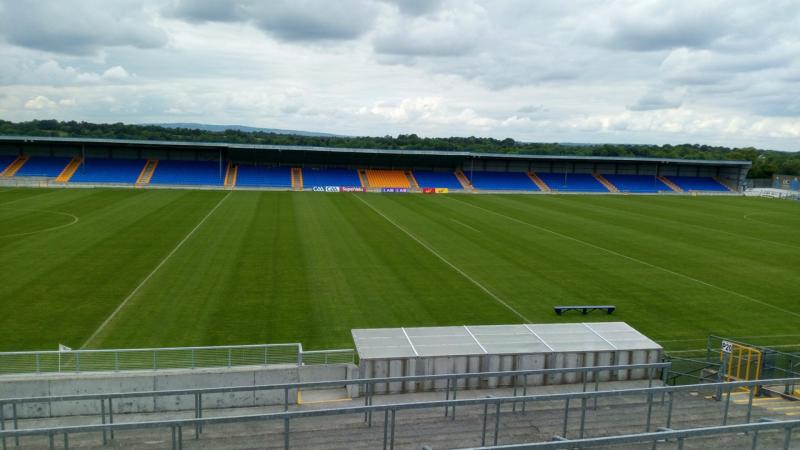 In what appears to be a major conciliatory move, Longford GAA has this evening released a statement expressing 'delight' that Killoe Emmet Óg can resume in their Championships and it says that it accepts 'the written decision of the (DRA) Tribunal'.

At the weekend a DRA Tribunal quashed the draconian 48 weeks suspension that was imposed on Killoe and it directed that Longford GAA Hearings Committee and CCC foot the bill for the tribunal.

In it's comprehensive sixteen page decision, the Tribunal, comprising Mr Jarlath Fitzsimons SC, Mr Eamonn Denieffe and Mr Con Hogan, concluded "that the Longford HC erred in deeming that the mandatory and draconian sanction under Rule 6.24(c) was applicable or appropriate."

The DRA Tribunal dealt with Killoe Emmet Óg's challenge against the decision of Longford Hearings Committee to disqualify them from the 2019 U16 Football Championship, impose a €750 fine and a subsequent 48 week suspension for non-payment of the said fine, a decision which was then upheld by the Leinster Hearings Committee.

"Longford GAA accept the written decision of the (DRA) Tribunal in the matter of the arbitration sought by Killoe Emmet Óg and which was delivered last night.

"Longford GAA are delighted to see that Killoe Emmet Óg can resume in our Championships and we look forward to the completion of same in a timely manner.

"Our Competitions Control Committee will be meeting tonight (Monday, September 7) to confirm fixture dates for the remainder of the Senior & Junior Football Championships."