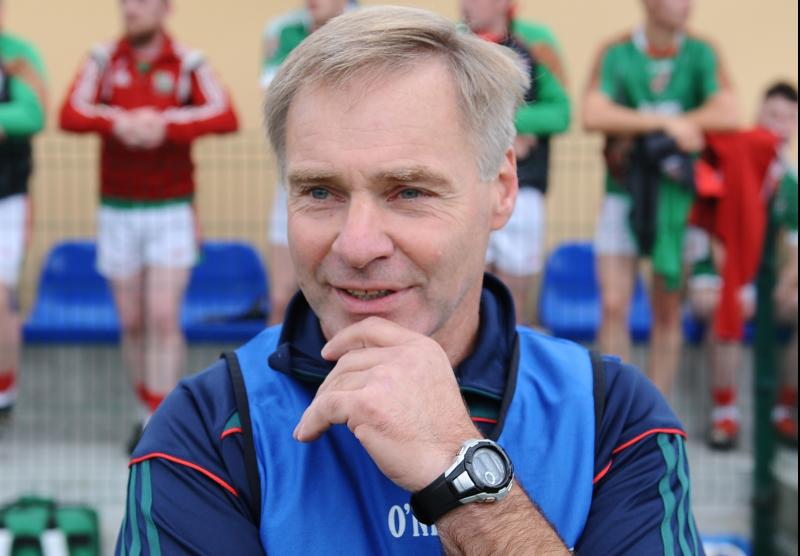 Colmcille staged a brilliant recovery in storming back from eight points down in the early stages of the second half to snatch a dramatic draw against Mullinalaghta in the Senior Football Championship first round game at Pairc na nGael Dromard on Sunday evening.

Mullinalaghta (minus the McGivney brothers, the suspended James and the injured  David) were very good in the first half while Colmcille were a different proposition on the changeover and deserved the draw with Paul McKeon kicking over a free deep into stoppage time to level the game.

Cian Mackey and Paul McKeon (free) traded early points before Mullinalaghta took control of the game. Mackey converted a free before Jayson Matthews was on target from  a mark.

Colmcille then went on the attack and Ruairi Harkin was through but drove his low shot wide. Mullinalaghta replied with two fine points from Rian Brady before Aron Earley squandered a good goal chance in the 10th minute.

Minutes later Mackey brought a good save out of Colmcille keeper Mark Kiernan as Mullinalaghta tried to show their superiority on the scoreboard. There were seven between the sides by the 23rd minute. Colmcille looked off the pace and kicked a number of poor wides.

They got a much needed score in the 24th minute when Alan McKeon kicked over a ‘45 but Jayson Matthews replied for Mullinalaghta who went in seven points ahead at the break: 0-9 to 0-2.

A Rian Brady free extended the lead to eight with a couple of minutes gone in the second half but for whatever reason Mullinalaghta faded as Colmcille upped their game considerably.

Fergal Sheridan started the comeback with two fine points. Aidan McElligott got a point for Mullinalaghta in the 53rd minute to put four between the sides but Colmcille never gave up and got the draw they deserved with Paul McKeon kicking over two late points.

Mullinalaghta defender Francis Mulligan was black carded in the 60th minute for pulling down Colmcille substitute Jack Macken and it summed up a poor second half performance from St Columba’s who will qualify for the quarter-finals if they beat Rathcline in Round 2 next weekend.