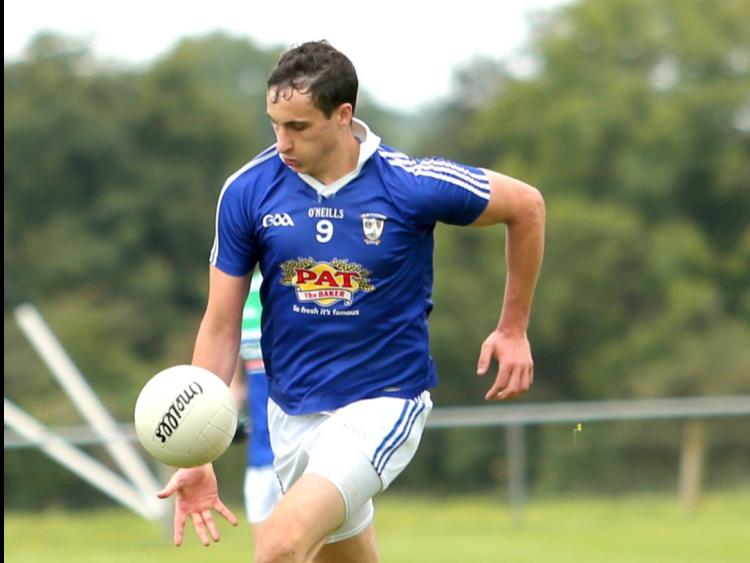 Dromard and St Mary’s Granard are no nearer to learning their 2020 Senior Championship fate after both sides played out a pulsating draw at Oliver Lynch Park in Abbeylara on Saturday evening.

Both sides knew the importance of securing the win going into the encounter, especially with much fancied Abbeylara in the same group, but it was Granard who for large parts looked the likelier to do just that.

County star Darren Gallagher was once again the mainstay behind St Mary’s getting a positive result as he racked up an impressive personal haul of 1-5.

The sides were deadlocked at 0-8 apiece at the break but Granard established a four points lead in the early stages of the second half.

Not surprisingly, it was star man Darren Gallagher who led by example in first dispatching a monstrous point from all of 60 yards before cooly slotting home a penalty moments later after Jordan Martin was brought down by opposing goalkeeper Gavin McNerney.

But Dromard came storming back to level matters and looked like winning the match when Joseph Hagan shot over the bar to give his side a slender lead with time running out.

Granard hit back with a point from Jordan Martin to earn a deserved draw and are back in championship action against neighbouring rivals Abbeylara next weekend.