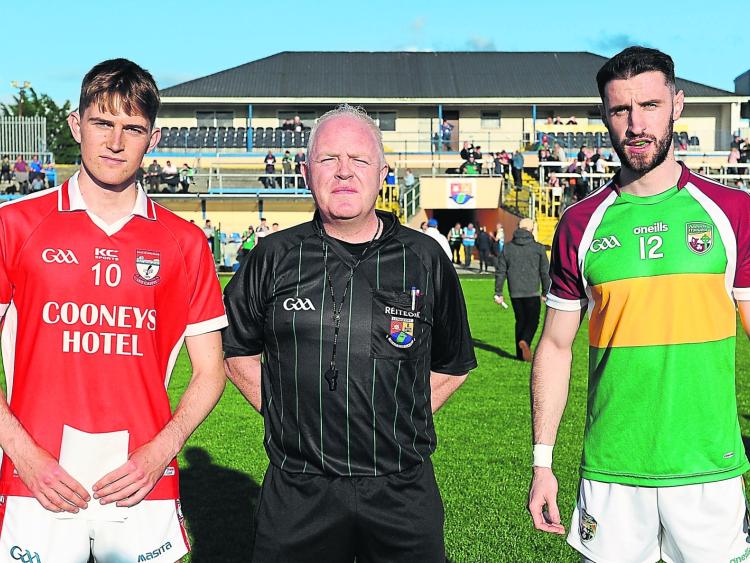 The decision to reinstate the originally relegated Rathcline and Granard into the 2020 senior football championship is great news for the seven Intermediate clubs who will battle it out for the Gerry Hennessy Cup this season with first round fixtures this weekend.

After suffering the bitter disappointment of defeat against Fr Manning Gaels in last year’s title decider, Ballymahon are shaping up well under new manager Gerry Lynn in their bid to go one step further and look the best bet for Intermediate honours.

The fact that veteran Trevor Smullen is back playing with his native club is a plus and the men in red are given a confident vote to qualify from Group 1.

St Brigid’s Killashee, with Ray Curley returning for a second stint in charge, will be quietly confident of reaching the last four while Ballymore and last year’s Longford junior champions Kenagh will feel they have a chance of making further progress.

Former Granard and Dromard senior supremo Niall Sheridan is the new manager of the other main title contenders, Ardagh Moydow, who are fancied to finish top of Group 2 despite the injury concern over key forward Daryl Carrigy.

Both Cashel and Sean Connolly’s will believe that they are capable of making it through to the semi-finals. Former Longford minor manager and senior selector Ciaran Fox is part of the Connolly's management team, led by former Leitrim footballer Seamus Quinn. Ballinalee the darkhorses perhaps?

Will Ballymahon and Ardagh Moydow end up in the county final depending on the open draw for the penultimate stage of the always intriguing Intermediate championship?

Two teams to qualify for the semi-finals

Two teams to qualify for the semi-finals

Top 2 teams from each Group (Rule 6.21 to determine placings in the event of teams finishing equal on points at the conclusion of the round stages) progress to the semi-finals (which will be decided on the day - no replays), and the pairings will be decided by open draw. In the event of the final finishing in a draw there will be a replay. There is no promotion or relegation from this year’s intermediate football championship.