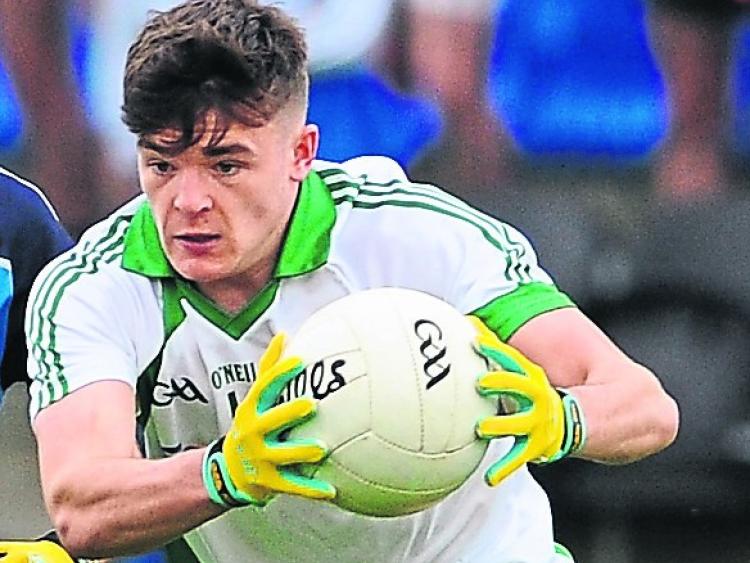 A solid second half display saw Killoe record their first victory this season in Division 1 of the senior league against a Granard side that started well but faded in the second half at the Higginstown grounds on Sunday.

There was three points between the sides when Killoe got the crucial goal in the 36th minute. St  Mary’s keeper Dessie Kiernan did very well to save from Eamon Keogh but Keogh pounced on the loose ball to shoot home to put the county champions in a comfortable 1-7 to 0-4 lead.

Things got worse for Granard when Jordan Shiels was branded with a black card in the 41st minute, reducing the home side to 14 players for a ten minute sin-bin period. Killoe lost Ryan Moffett in the 56th minute when he was sent-off after receiving a black card on top of his earlier yellow card booking.

Killoe begin the defence of the Connolly Cup against Clonguish on Friday night while Granard face Dromard in the first round of the senior championship on Saturday evening.