Longford SFC: Fr Manning Gaels are back where they belong 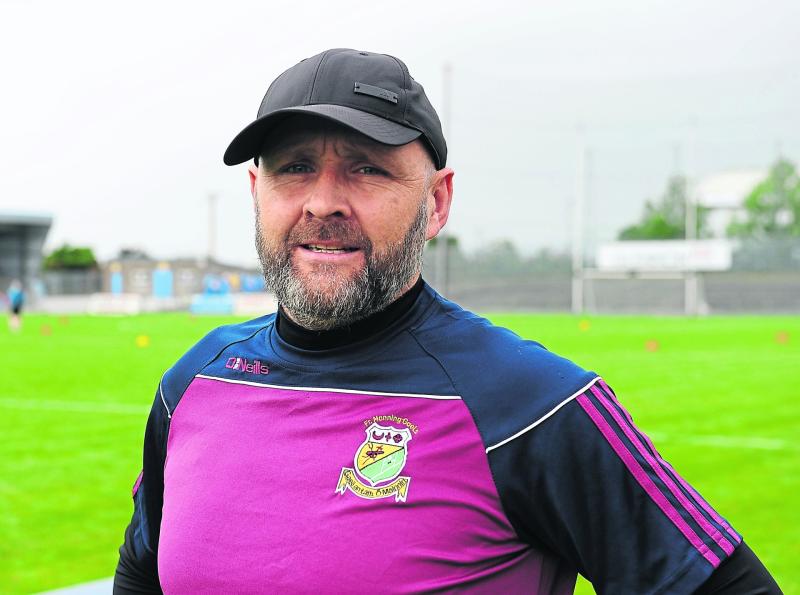 For a club with such a terrific tradition the absence of Fr Manning Gaels from the top flight of Longford club football for the past couple of years seemed a little strange but they are now back where they belong.

There was certainly a lot to admire about the impressive manner in which the Gaels stormed to Intermediate Championship glory last season with a generally young team and back in charge is former Mostrim and Longford footballer Jack Lynn.

Jack, in his second season as the manager of the Drumlish/Ballinamuck club, is only too well aware of the significant step up in standard on their return to the senior ranks.

“Moving back into the senior grade is a big step up but we will give it our best shot. It’s a tough task against Slashers and Carrickedmond in the group stage but it looks like a competitive championship that could produce a few surprise results along the way.

“Slashers are a lively young team who played really well in reaching the county final last year and came very close to winning the title. They will be hoping to build on the progress that has been  made while Carrickedmond also feature a number of promising footballers.

“We are facing two teams with plenty of potential and while we ran Slashers close in the league promotion/relegation play-off at the end of last season the senior championship is a completely different ball game.

“At least the pressure is off to a certain extent with no relegation due to the coronavirus interrupted season so Fr Manning Gaels will consolidate their senior status no matter what happens.

“It’s great to be returning to action when it looked at one stage that no games would be played this year and it’s a big boost for all concerned.

“Mullinalaghta will be setting the usual high standard and will be extremely hard beaten but who knows what might materialise on the pitch during this very strange time in our lives.”

Lynn was a member of the Mostrim team who won the county senior football championship title back in 1992 in savouring the sweet taste of Connolly Cup success.

After serving two stints as the manager of his native Edgeworthstown club, Jack also coached Young Grattans for a couple of years and guided them to a Junior championship triumph in 2013.

Lynn linked up with Fr Manning Gaels last year and enjoyed immediate success in guiding the proud north Longford club to the Intermediate title with his attack minded team producing fast flowing football with a lot of flair, particularly so in the final against Ballymahon.

The Gaels clocked up some great scores in the comfortable 2-14 to 0-11 win as the Gerry Hennessy Cup was captured in some style and their sharp attack, inspired by the long serving Pauric Gill, are capable of making a  big impact in this year’s senior championship.

“I will be working with much the same squad as last year and our players are looking forward to getting back into action as we emerge from the Covid-19 lockdown.

“We start with a Division 2 league game against Killashee in a couple of weeks time with our focus firmly fixed on the first round clash against Slashers in the senior championship next month,” concluded the Gaels manager.