WATCH: Almost there! Get in the mood for the return of live GAA with this spine-tingling clip from TG4 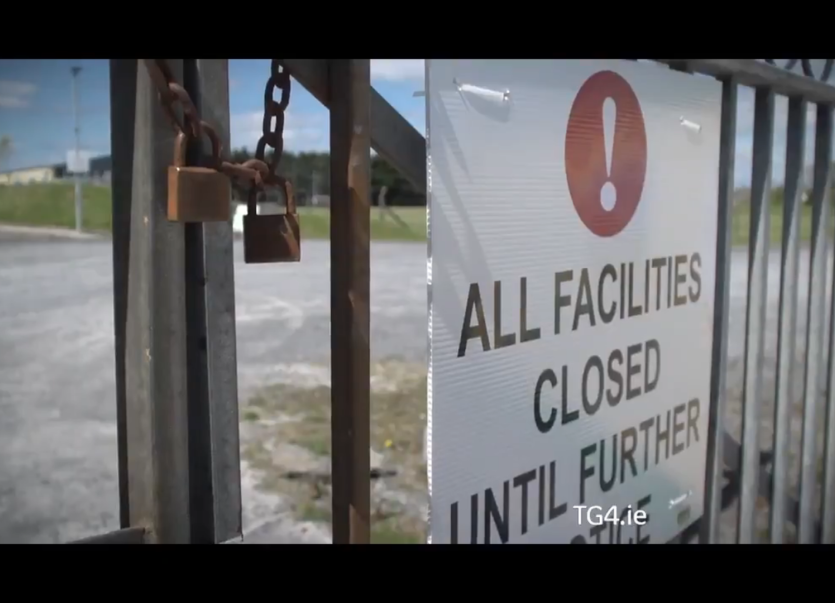 It's been a long time coming and it seems like an eternity since we last watched a live game, but, competitive GAA will return to pitches and screens across Ireland from next week.

At one point in the not so distant past, it seemed highly unlikely that we would see any GAA this year. The Club v County rife hadn't yet sparked, neither had the debates on championship formats or schedules.

There was uncertainly in all aspects of daily life and, for the majority of people, organised sport took a seat on the backburner.

After four months in lockdown, TG4 announced their first post-lockdown matches last week with two games set for live broadcast on that first weekend back, and now they've whetted our appetites further with this stunning clip below: